La Rochelle is a small coastal old walled town (77,000 inhabitants) in southwestern France and capital of the Charente-Maritime department.

The city has beautifully maintained its past architecture, making it one of the most picturesque and historically rich cities on the Atlantic coast.

La Rochelle's main feature is the "Vieux Port" ("Old Harbour"), which is at the heart of the city, picturesque and lined with seafood restaurants. The city walls are open to an evening promenade, and the old town has been well preserved.  La Rochelle possesses a commercial deep water harbour, named La Pallice, and it also harbours the largest marina for pleasure boats in Europe at Les Minimes. The countryside of the surrounding Charente-Maritime is very rural and full of history. To the North is Venise Verte, a marshy area of country, criss-crossed with tiny canals and a popular resort for inland boating. Inland is the country of Cognac and Pineau. The nearby Île de Ré is accessible via a bridge from La Rochelle.

It is really a very adequate place to gather in a friendly atmosphere and to generate fruitful contacts. 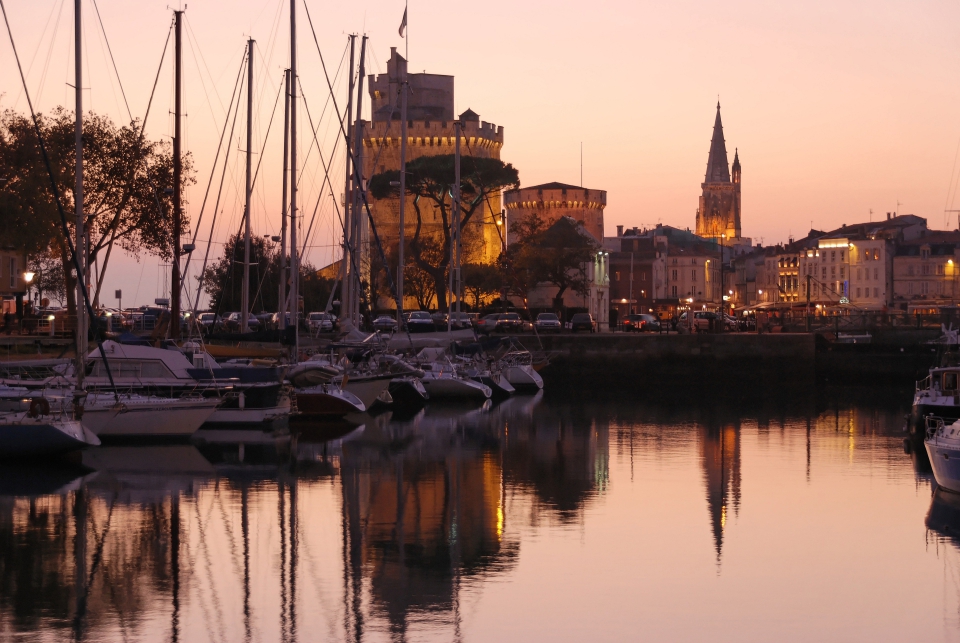 La Rochelle benefits from an oceanic climate with mild temperatures all the year, and with less than 50 mm of rain from April to September. 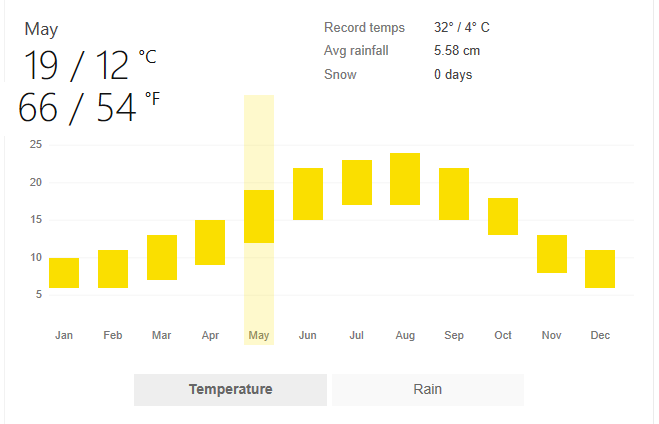