EDS Blois 2019: The 18th Conference on Elastic and Diffractive Scattering

We are pleased to announce that the registration and abstract submission is open for EDS Blois, the 18th conference on Elastic and Diffractive scattering.  The conference will be in conjunction with the 15th Rencontres du Vietnam series at the International Center for Interdisciplinary Science and Education (ICISE), Quy Nhon, Vietnam.

The conference is expected to cover a broad spectrum of topics, ranging from elastic and diffraction processes in high energy physics to collisions of heavy ions, spin physics, and related topics.  The conference will focus on the most recent experimental and theoretical results, prospects for future measurements, and facilitating discussions between experimentalists and theorists.

Topics to be covered: 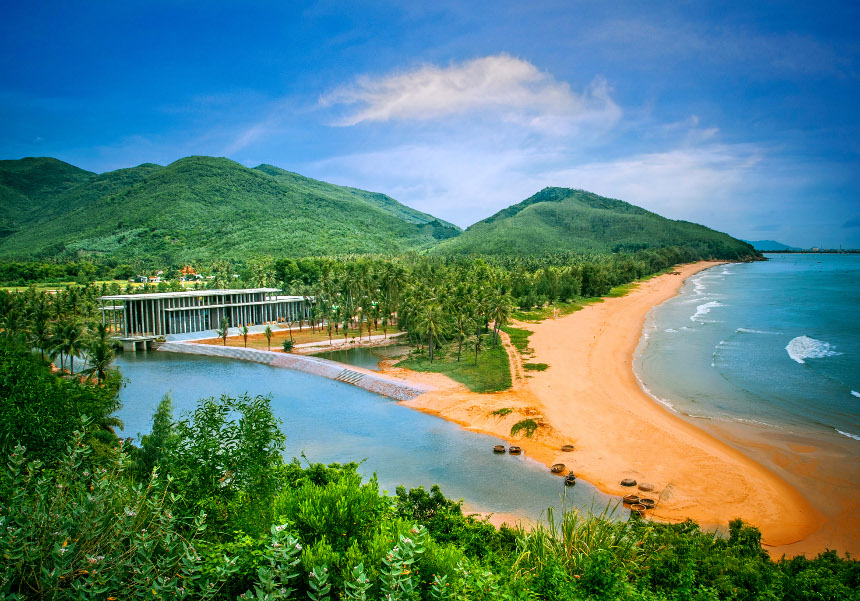