This Winter Workshop will be a very special time for Professor John Harris as it will coincide with a special birthday. John obtained his Bachelor's degree from the University of Washington, and then started his research career in nuclear physics as a PhD student at Stony Brook University. He moved to LBNL to become a postdoc, then transitioned to becoming a senior staff scientist and group leader for Nuclear Science Division at LBNL. After that, he moved to Yale to become a Full Professor and the founding Spokesperson for the STAR collaboration. John has recently served as the Collaboration Board Chair for the ALICE collaboration.

John has received numerous honors and awards throughout his extremely fruitful career. He has been awarded the Humboldt Prize, been elected as a Fellow of the American Physical Society, and was named as one of the Top 40 Distinguished Alumni, on the occasion of the 40th Anniversary of Stony Brook University. Perhaps most importantly, he has been an organizer of the Winter Workshop Series for nearly 30 years - the longest running conference series in our field. The success of the series has been very much due to John's enthusiastic efforts and his fantastic standing in our field.

To celebrate John's birthday, we are planning a special session and dinner at the resort. We very much hope to see everyone there. 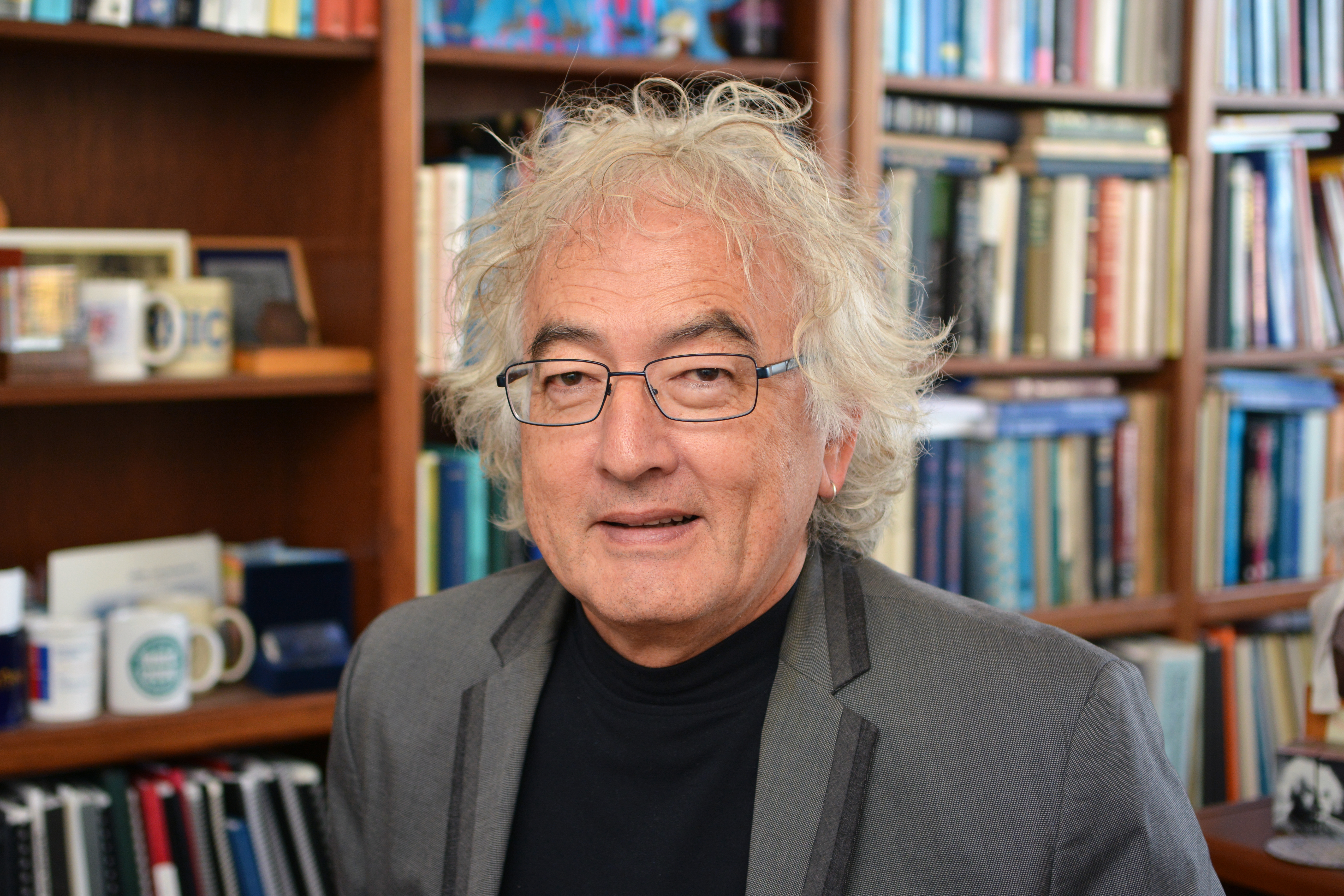