The town of Portorož (= the harbor of roses) (Slovenia) adjacent to Piran, one of the most picturesque small towns along the Adriatic coast, has first become known as a health and cure location under the austro hungarian empire in the 19th century benefiting from its natural healing factors as offered by the Adriatic sea, the clear air and the neighboring salines of Sečovlje.

More recently, Portorož has developed into a city of science and education with a number of facilities located directly in town or nearby, such as the Faculty of Maritime studies and transport of the University of Ljubljana. Piran, just adjacent to Portorož, hosts the National Institute of Biology, and a Marine Biology Station. In Koper, 15 km from Portorož, there is a center of the University of Primorska, which also has a faculty in Portorož. In Izola, just 7 km from the Conference location, one can find the faculty of Health Sciences of this university with an affiliated hospital, covering the whole Slovenian Adriatic region. 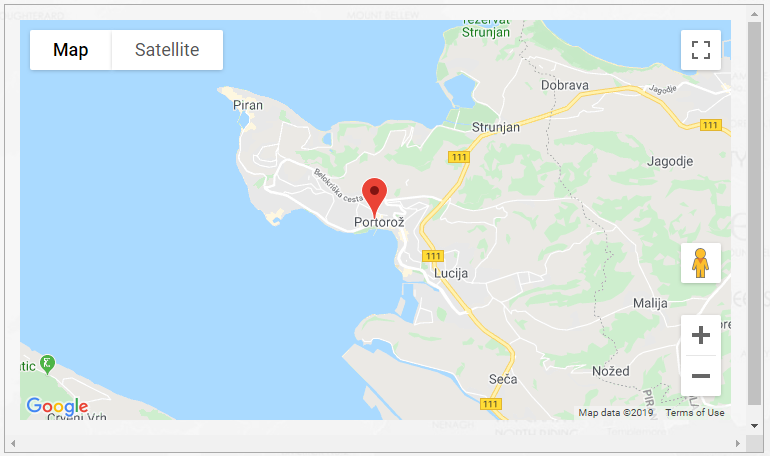