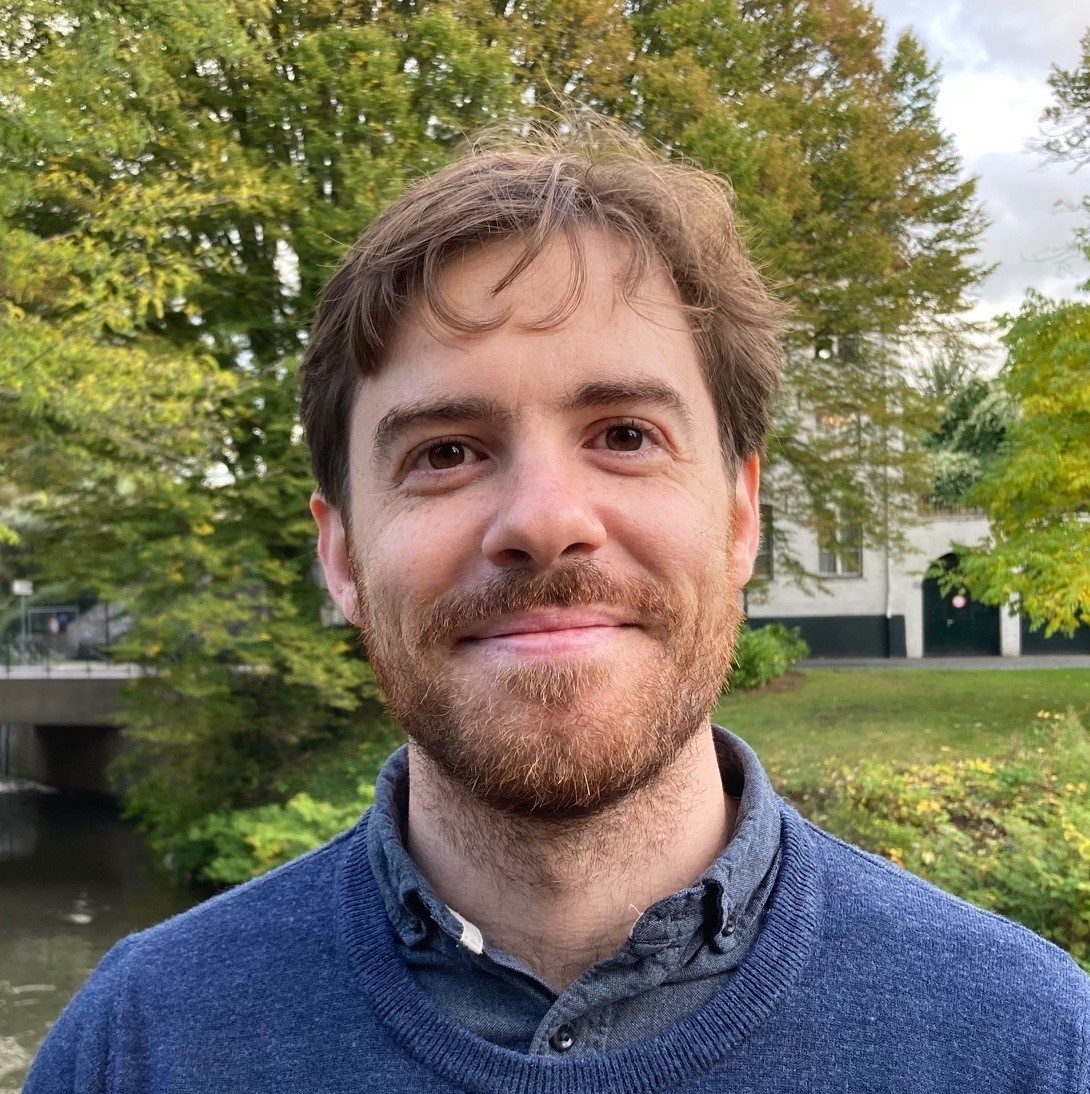 Daniel Cámpora received his PhD in Computer Engineering from the University of Sevilla, and has worked at CERN between 2010 and 2019. He is an expert in GPU computing and co-leads the Allen project, a GPU trigger application for LHCb. He has worked in the Online teams of ATLAS and LHCb and has various years of experience in Data Acquisition Systems in the high throughput, real-time conditions that occur at the LHC.

He likes to keep up with the latest processor developments and software techniques, multi and manycore alike. He is now Assistant Professor at the University of Maastricht and an active researcher of reconstruction algorithm techniques in LHCb.

He obtained a PhD in Particle Physics at the Karlsuhe Institute of Technology, Germany. 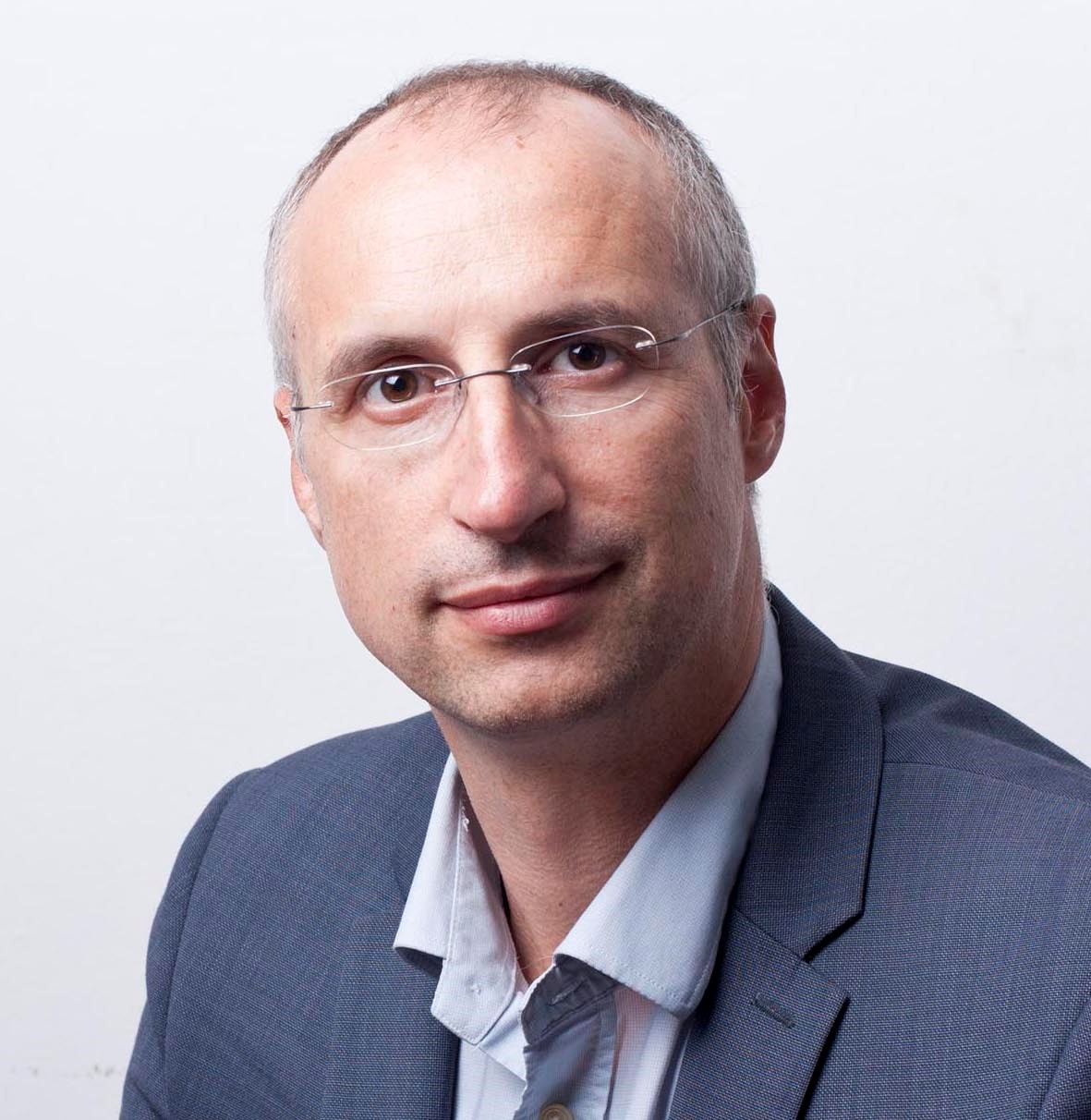 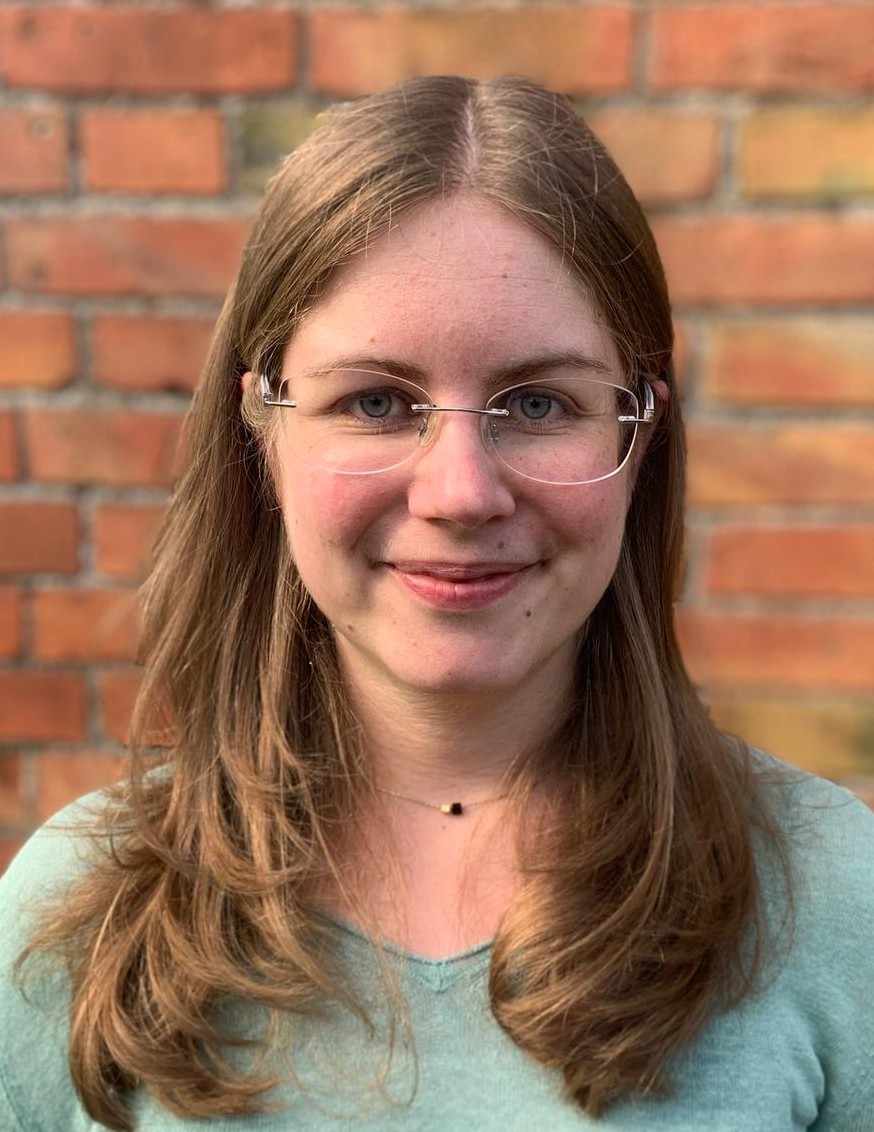 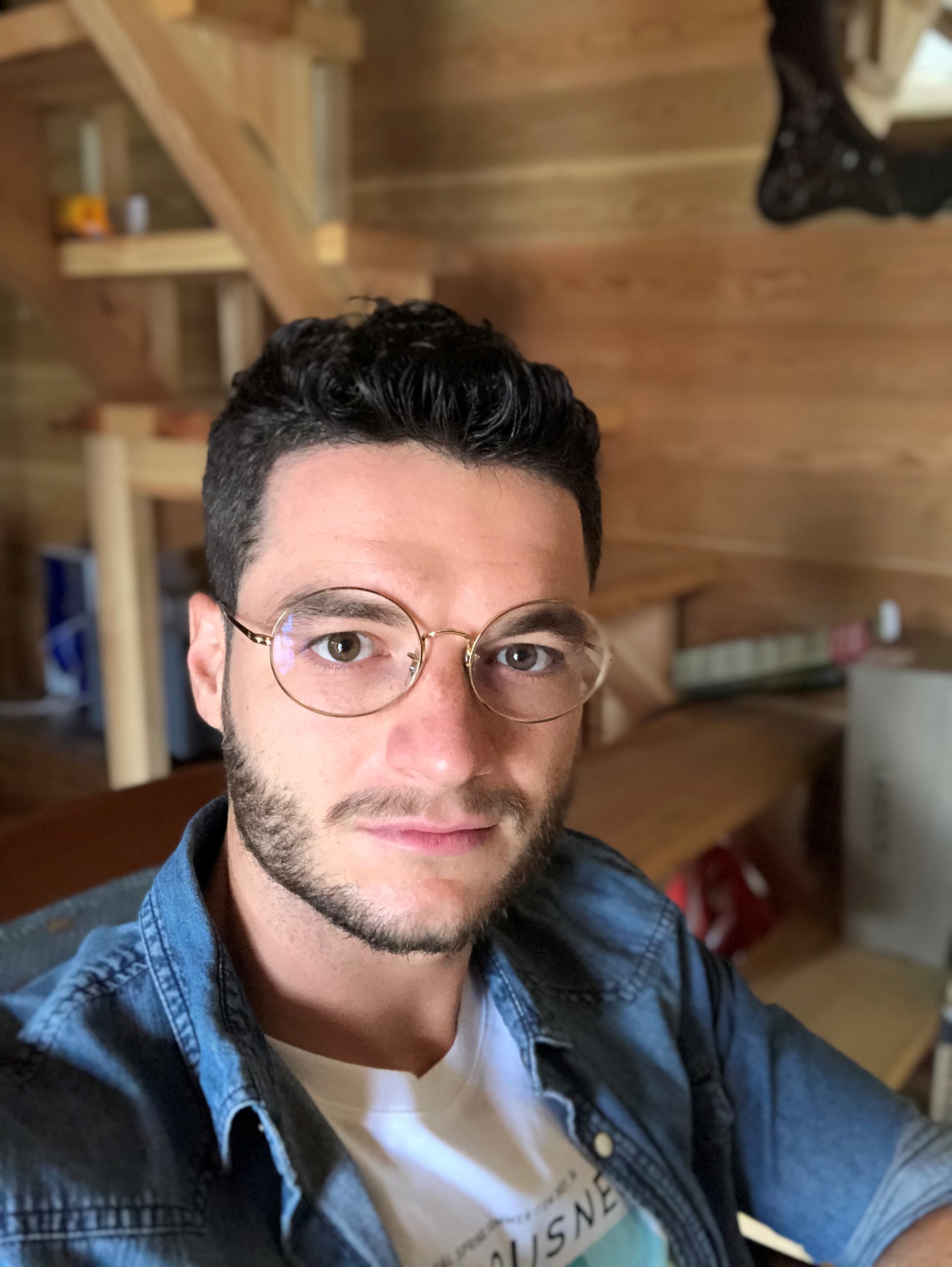