Birmingham New Street Station is a major hub of the United Kingdom rail network, with regular connections from all parts of the United Kingdom. Rail travel times are below 2 hours from Bristol, London, Liverpool and Manchester, and about 4 hours from Edinburgh, Glasgow and Newcastle. Train timetables can be found and tickets can be booked at the National Rail [website].

The University of Birmingham main campus is located about 5 km south-west of the city centre, and has its own railway station. There are about 6 trains per hour (fewer trains on Sundays) from the city centre (Birmingham New Street station) to the University station. The tickets cost £2.40 (single), £3.00 (return). Departures are usually from platform 11 or 12 with a destination of either Longbridge or Redditch. University is the second stop. Some longer distance trains (e.g. to Hereford) also stop at University (first stop). The station is a 5 minute walk away from the conference venue. To reach the University, cross the railway by the bridge after exiting the station and continue going straight.

Please note that the requirements to enter the United Kingdom on academic business are becoming more stringent. More information about the UK visas are available at the Home Office [website].
If you require a visa, you should register as soon as possible and tick the box to request an invitation letter as part of the registration process. Apply well in advance of the meeting.

Birmingham is the second largest city in the United Kingdom, and is a major centre for commerce and tourism. Surrounded by historic towns such as Warwick, Lichfield, Shrewsbury and Worcester, and with Stratford-upon-Avon some 20 miles away, the city is at the heart of a region with a distinctive part in the history of England.

Birmingham was at the centre of the Industrial Revolution, and retains many links to this period, with an eighteenth century canal system threading through the city and a number of industrial heritage museums in and around it. The Birmingham Lunar Society, an eighteenth century scientific society, was formed here, with regular participation from the founders of the Industrial Revolution, and included Joseph Priestley, Erasmus Darwin and James Watt among its members. Its importance was such that Benjamin Franklin and Thomas Jefferson were both corresponding members, and both made the journey to Birmingham to attend meetings here.

The city also has many connections in English literature; notably the writer and English scholar J.R.R. Tolkien was brought up in Birmingham. His experiences here (including the University clock tower!) provided the inspiration for many aspects of the Lord of the Rings books.

Today Birmingham is a vibrant and multi-cultural city, offering a wide range of different cultural spectacles, dining and nightlife. Together with its surrounding area, it offers a unique opportunity to visit a region at the very heart of England. 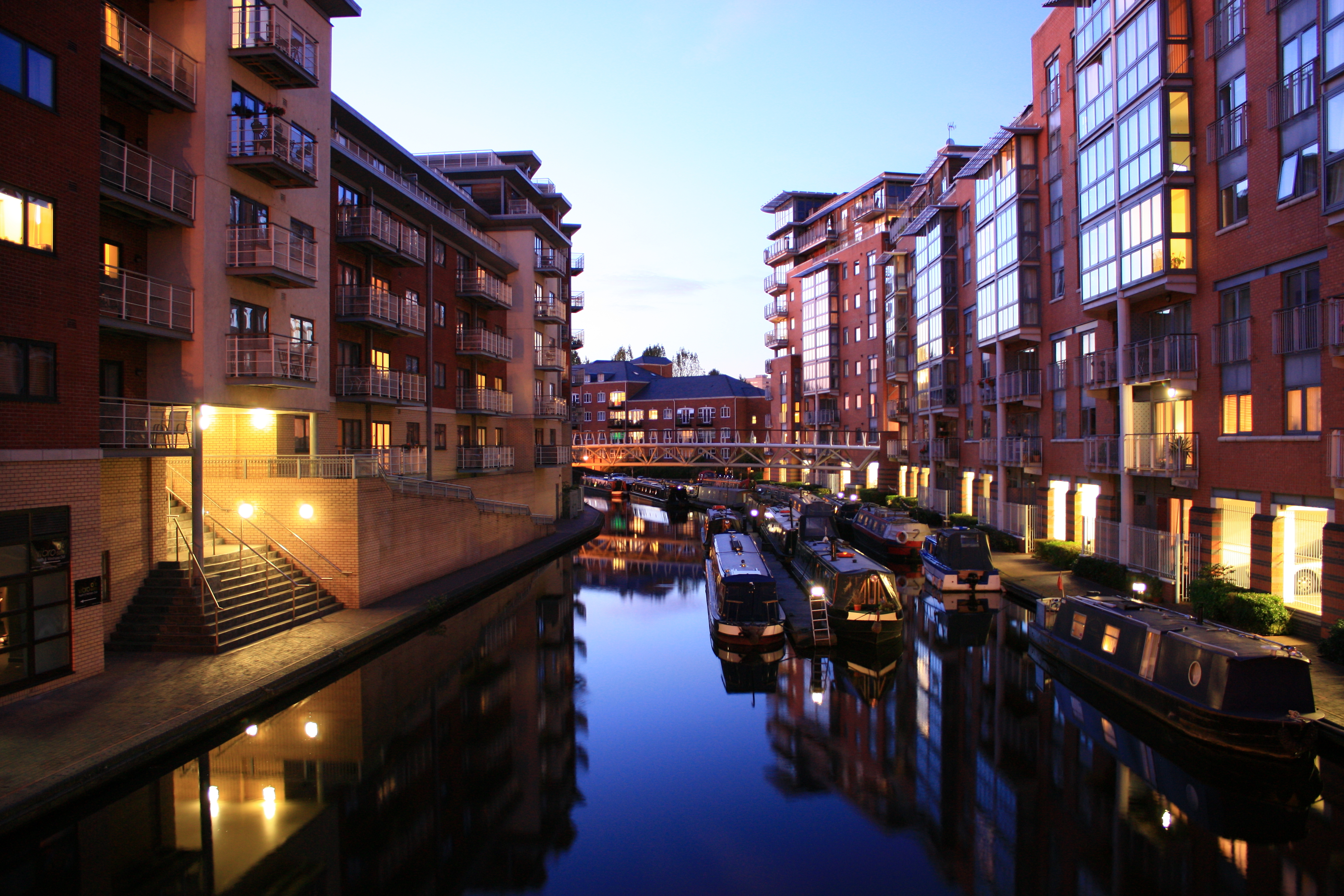 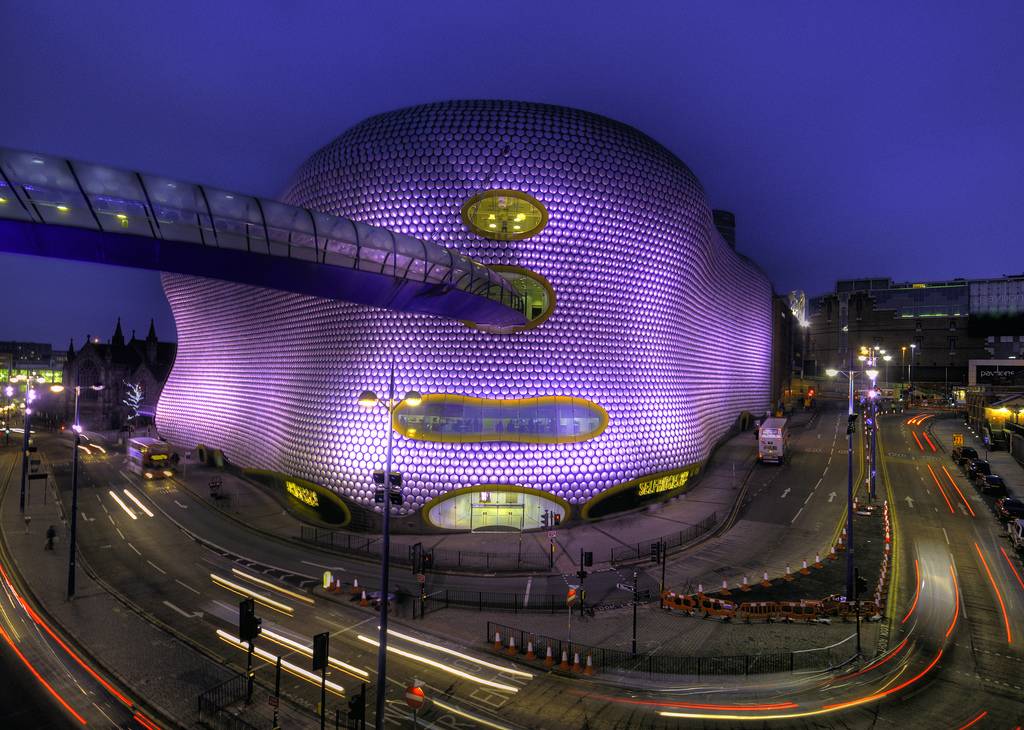