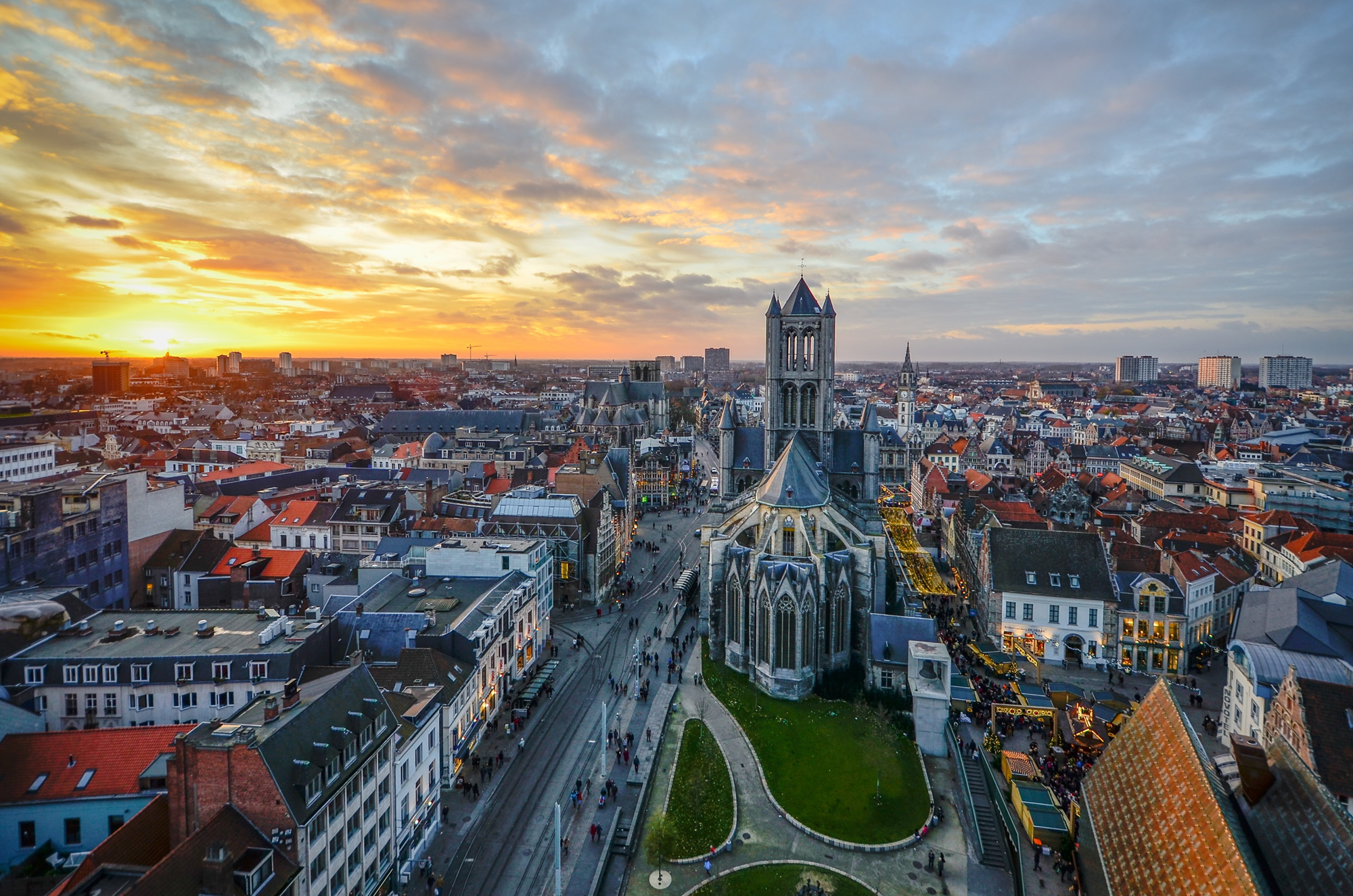 Due to the continuing uncertainty concerning the regulations and measures to reduce the impact of the COVID-19 pandemic, the LOC and SC have decided to organize the iWoRID2021 conference as a fully digital conference. Therefore, registration will be limited to online attendance.

If you have any questions or comments, please do not hesitate to contact us at iworid2021@ugent.be (or iworid2020@ugent.be).

The International Workshops on Radiation Imaging Detectors are held yearly and provide an international forum for discussing current research and developments in the area of position sensitive detectors for radiation imaging, including semiconductor, gas and scintillator-based detectors. Topics include processing and characterization of detector materials, hybridization and interconnect technologies, design of counting or integrating electronics, readout and data acquisition systems, and applications in various scientific and industrial fields. The workshop will have plenary sessions with invited and contributed papers presented orally and in poster sessions. The invited talks will be chosen to review recent advances in different areas covered in the workshop.

We want to thank our sponsors and exhibitors for their contribution 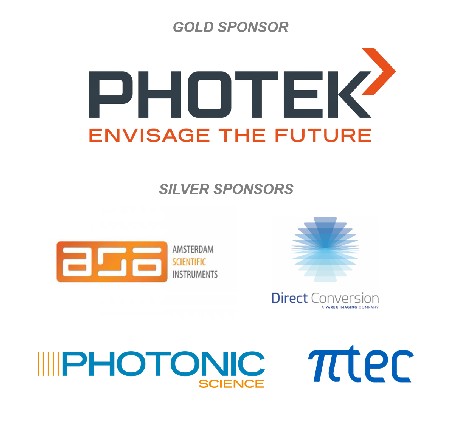