The conference will take place in the historic main building of the University of Vienna.

The main building ("Hauptgebäude") of the University of Vienna is in the center of Vienna on the famous Ringstraße (click here for an area map).

Located next to the transit hub Schottentor, the Hauptgebäude is easily accessible by public transport. At Schottentor, you have access to the tram lines D, 1, 71, 37, 38, 40, 41, 42, 43, 44, the bus lines 1A and 40A, and the metro line U2. Please check the comments at the bottom of the Transportation page regarding the current construction work on the line U2.

The Hauptgebäude is also accessible by bicycle, with plenty of bicycle lanes leading to Schottentor and a large number of bicycle racks located just outside the building.

The University of Vienna 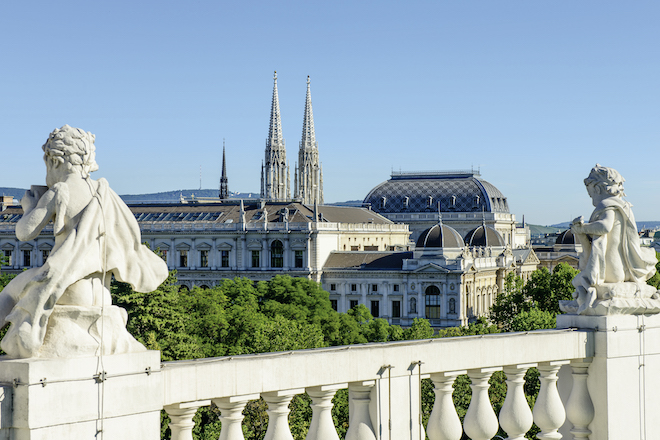 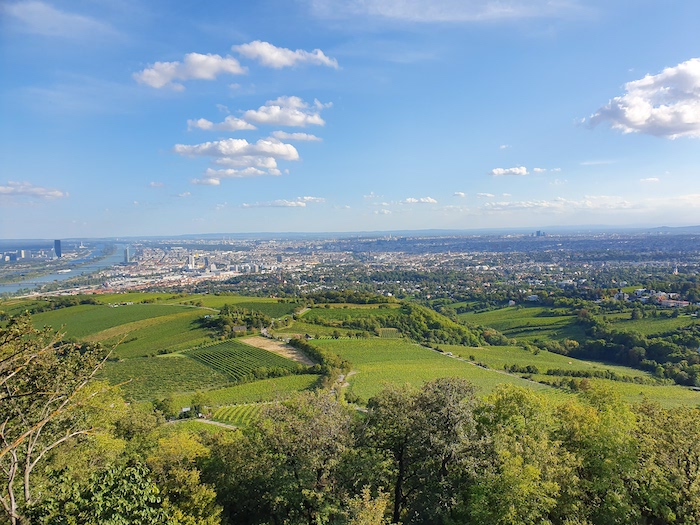 Located in the heart of Central Europe along the banks of the Danube, Vienna is the capital and largest city of Austria. Vienna can look back on a history spanning two millennia the traces of which can be seen everywhere in the city.
Vienna is also a modern and cosmopolitan city being host to a number of international organizations such as the United Nations or the OSCE. With its historic but lively atmosphere, ample green spaces and an excellent public transport system, Vienna has been consistently named among the world’s most livable cities in various rankings in recent years.

A selection of main attractions: