How to reach Vienna 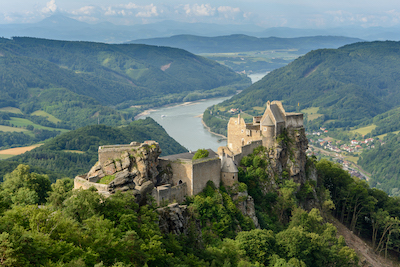 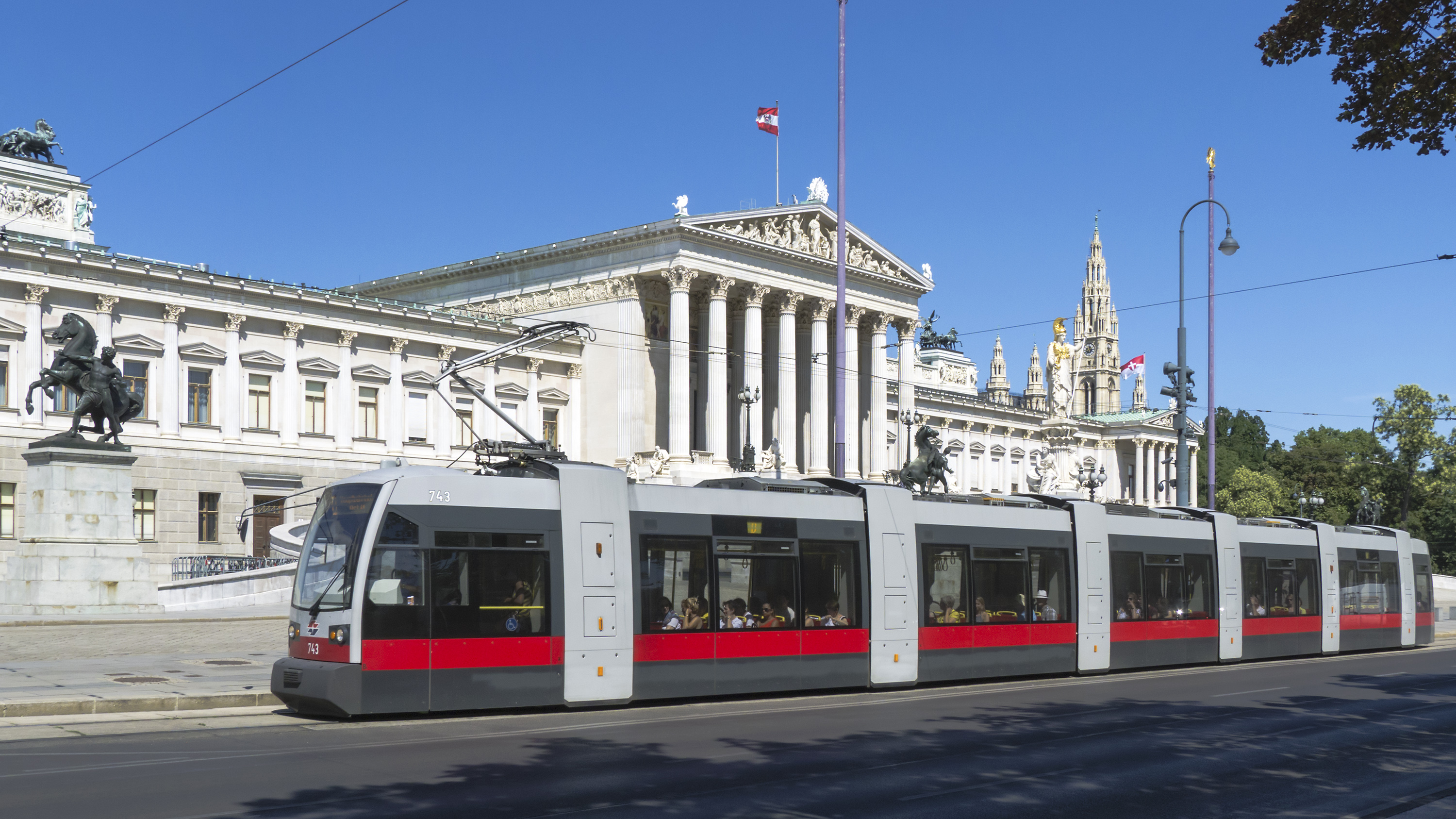 A single ticket (€2,40) is valid for an uninterrupted journey in one direction with an arbitrary number of changes. Tickets valid for 24/48/72 hours are also available, as are tickets valid for a whole week from Monday till Monday. Tickets can be bought at tobacconists ("Trafik"), vending machines, in the Wiener Linien app, or online and printed out. Red-colored vending machines are located in most larger transit hubs and in any metro station. Usually, tickets can be bought also directly on trams and busses but it is recommended to buy them in advance. Physical tickets must be validated when used for the first time, using the blue punching machines located at metro station entrances or on trams and busses.

NOTICE: Due to an ongoing major restructuring of the Viennese metro system metro line U2 is currently closed between Schottentor and Karlsplatz. To travel between these two stations, use instead any one of the tram lines 1/71/D/U2Z on the Ring.