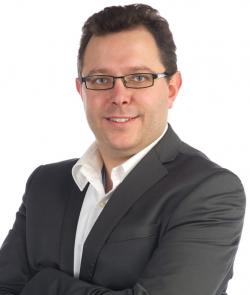 Prof. Jorgen D'Hondt is a Belgian physicist at the Vrije Universiteit Brussel and CERN.

Since 2006 he has been a professor at the Vrije Universiteit Brussel and supervisor at the Interuniversity Institute for High Energies (IIHE) in Brussels.

Jorgen has also received an award for his achievements in science communication from the Royal Flemish Academy of Belgium for Science and the Arts (KVAB). 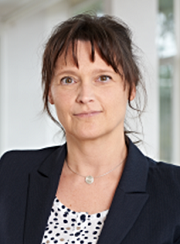 Dr. Michèle Coeck holds a PhD in Physics and  has been working at the Belgian Nuclear Research Centre SCK•CEN since 1994. She started as scientific researcher at the BR2 reactor department and prepared her PhD thesis in the field of semiconductor sciences on the study of neutron irradiated silicon. In 1998 she became a scientific collaborator at the radiation protection department, where she was responsible for the Nuclear Calibrations Laboratory and participated in dosimetry research. Since 2000 she was involved with the management of SCK•CEN's international school for Radiological Protection, and coordinated several national and international projects dealing with education and training (amongst others in collaboration with IAEA and EC).

She is now the head of SCK•CEN's Academy for Nuclear Science and Technology. She coordinated 6FP ENETRAP and 7FP ENETRAP II, is currently coordinating ENETRAP III, is an active partner in many 7FP E&T projects like TRASNUSAFE, GENTLE, PETRUS II, ENENIII, ENEN-RU, ECNET, etc. and is also member of IAEA's Steering Committee on Education and Training in Radiation Protection and Waste Safety. 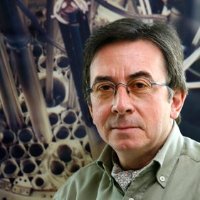 "Ingénieur Commercial et de Gestion" (UCL ), Christian Legrain started his career as an assistant at the Institute of Administration and Management at the Université Catholique de Louvain (UCL).  After several years, he was involved in the creation of a company which developed specific integrated circuits and grew from 0 to 65 employees within the space of a few years. The company was incorporated into Alcatel Bell Telephone, today Thales-Alenia Space. He then worked on the restructuring of an industrial electronics company, a family business with an international calling and a workforce of more or less 250 people.

Since 1993 he is employed at the Belgian Nuclear Research Centre in Mol where he is Secretary General, Director of the Institute for Corporate, General Services and Administration and member of the Management Committee.

In addition to the operational tasks, he is responsible for aspects of communication with the political & economical world and the media.

He is also member of the board of the BNLA (Brussels Nuclear Law Association), ELINI (European Liability Insurance for the Nuclear Industry) and recently DoseVue, a spin-off of the SCK•CEN. 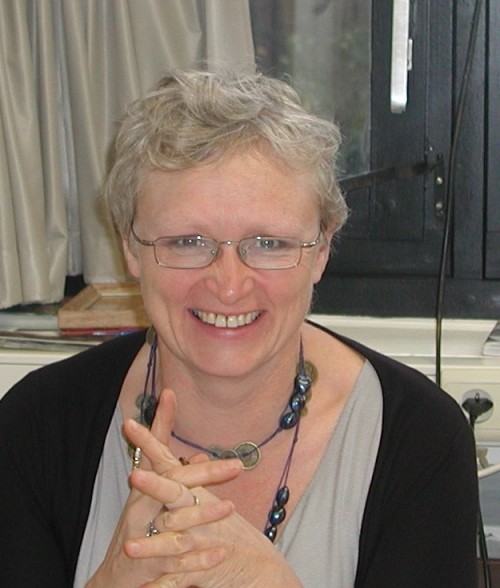 Marleen leads the Secretariat at the IIHE (Interuniversity Institute for High Energies), which combines the Université Libre de Bruxelles (ULB) and the Vrije Universiteit Brussel (VUB).

Other contacts within the SCK•CEN local organising committee