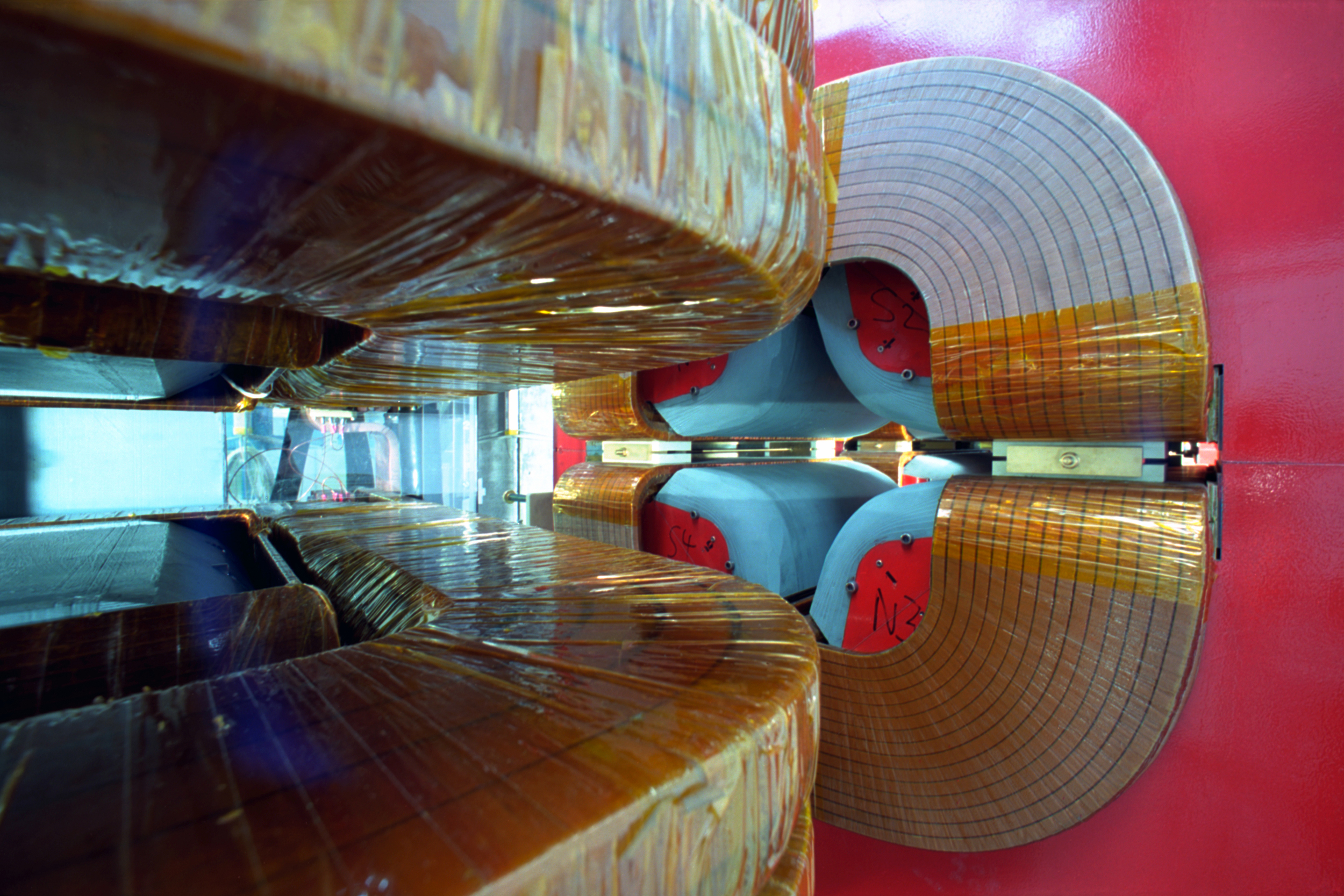 This two-day workshop on the design and optimization of low energy ion and antiproton facilities will focus on how cutting edge diagnostics help improve machine and experiment performance.

We will discuss the performance limits of the latest low energy diagnostics, as well as how their readout can be used for beam dynamics simulation purposes, as well as for an efficient control of the accelerator and experiments.

This event will combine talks by research leaders, with opportunities for early stage researchers to present their work and panel discussions.

This event is open to any researcher working in this field. Contributed talks of 15 or 30 minutes will be selected from all submitted contributions.

This project has received funding from the European Union’s Horizon 2020 research and innovation programme under the Marie Skłodowska-Curie grant agreement No 721559.