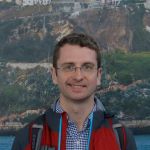 David Crooks is a Distributed Research Infrastructure Security Manager at UKRI STFC in the UK, based at the Rutherford Appleton Laboratory in the UK.

David has a background in gravitational waves, being awarded a PhD in the measurement of thermal noise in mirror test masses from the University of Glasgow. He joined GridPP, the UK contribution to the Worldwide LHC Computing Grid, 12 years ago with a focus on security for the last 6.

He is an active member of the EGI CSIRT and is security officer for GridPP and IRIS, a digital research infrastructure including high throughput, high performance and cloud computing resources enabling science activities supported by STFC. He is also the current chair of the STFC Information Security Group, which coordinates cybersecurity activity across the organisation.

David is particularly interested in operational security, policy development and information security management; one of his primary goals is fostering collaboration and cooperation between security teams in our community. 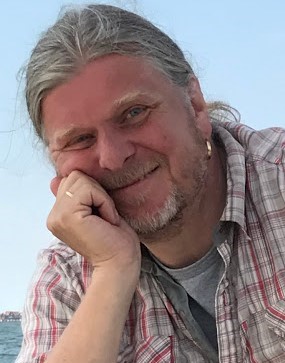 Sven Gabriel is a senior technical researcher at Nikhef, the Dutch National Institute for Subatomic Physics.

He has a background in Computational Chemistry and Climate modelling and worked on a wide range of IT and IT security activities in various international projects.

In his current position he is working on operational security in EGI.eu, a publicly-funded federation of over 300 data and computing data centres spread across Europe and worldwide, serving over 60000 users from a wide range of fields. In this function he successfully drove the process to make EGI-CSIRT a certified team within Trusted Introducer (TI). Here he ran Security Drills on a global scale, challenging the Incident Response capabilities of the various security teams active in EGI. In the same project, he also coordinated training addressing various technical and high level managerial problems in Incident Response for distributed infrastructures.

Sven Gabriel received his Ph.D from RWTH Aachen University with a dissertation about Theoretical calculations of Circular Dichroism spectra of Bio-Organic compounds. 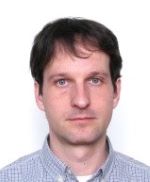 Daniel has 15+ years of experience with incident response and operational security. He has a profound knowledge of digital forensics of Linux systems and clouds, and he has been involved in numerous investigations on institutional, national, and international levels.

He is an active member of the CSIRT of European e-Infrastructure EGI and closely collaborates with the security teams of Masaryk University and CESNET, the Czech NREN provider.

Daniel acted as a trainer at a number of academic events focused on cyber security. He holds a Ph.D. in computer science. 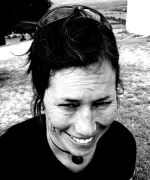 As a specialist for distributed computing and storage, grid computing, HPC, virtual environments, containers and clouds, she participated in initiatives such as NorduGrid, EGI and LCG.

She has almost 15 years of experience in security, distributed computing and virtual environments. Since 2015 she has been a member of the EGI CSIRT team, providing operational security, training and risk assessment for the EGI infrastructure and for national supercomputing facilities in Slovenia.

Stefan Lüders, PhD, graduated from the Swiss Federal Institute of Technology in Zurich and joined the European Organization for Particle Physics (CERN) in 2002. Since 2009, he is heading the CERN Computer Security Incident Response Team as CERN’s Computer Security Officer with the mandate to coordinate all aspects of CERN’s computer security – office computing security, computer centre security, GRID computing security and control system security – whilst taking into account CERN’s operational needs. Dr.  Lüders has presented on computer security and control system cyber-security topics at many different occasions to international bodies, governments, and companies, and published several articles. 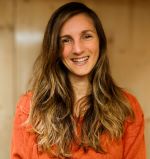 She has worked in both commercial and research organisations to define and implement their IT services.

Hannah is currently based at the European Organisation for Nuclear Research (CERN) where she contributes to various projects in Trust, Identity and Security for Research Collaborations. 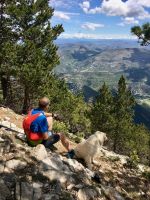 Romain has been actively trying to protect the academic & research community and "Science For Peace" for more than 15 years.

He works at the European Organization for Nuclear Research (CERN), where he acts as the security officer for the Worldwide Computing Grid.