XIIth Quark Confinement and the Hadron Spectrum conference will take place at the historical city of Thessaloniki, Greece. Thessaloniki, also known as Thessalonica, Salonika or Salonica, is the second-largest city in Greece and the capital of Greek Macedonia, the administrative region of Central Macedonia and the Decentralized Administration of Macedonia and Thrace. Its honorific title is literally "co-capital", and stands as a reference to its historical status "co-reigning" city of the Eastern Roman (Byzantine) Empire, alongside Constantinople.

Thessaloniki is Greece's second major economic, industrial, commercial and political centre, and a major transportation hub for the rest of southeastern Europe; its commercial port is also of great importance for Greece and the southeastern European hinterland. The city is renowned for its festivals, events and vibrant cultural life in general, and is considered to be Greece's cultural capital. Events such as the Thessaloniki International Trade Fair and the Thessaloniki International Film Festival are held annually, while the city also hosts the largest bi-annual meeting of the Greek diaspora. Thessaloniki is the 2014 European Youth Capital.

You could find more information about Thessaloniki here:
http://www.visitgreece.gr/en/main_cities/thessaloniki 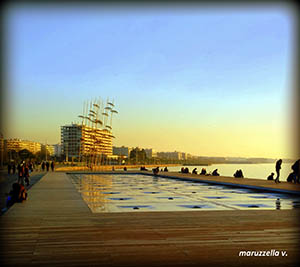 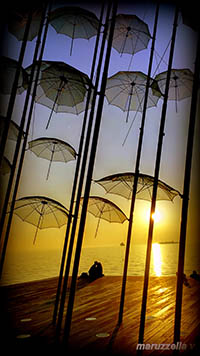 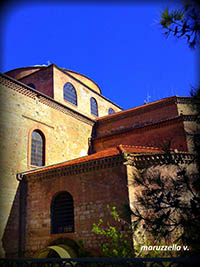 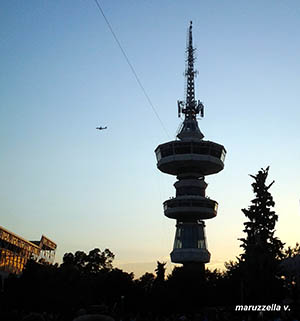 Currency exchange rates are clearly displayed in every bank that accepts currency exchange, while credit card holders may acquire money from the ATMs of the collaborating banks. Greek banks are open for the public from 8:00 to 14:30 Mondays to Thursdays and from 8:00 to 13:30 on Fridays. They are closed on Public Holidays.