This year's plenary speakers include: 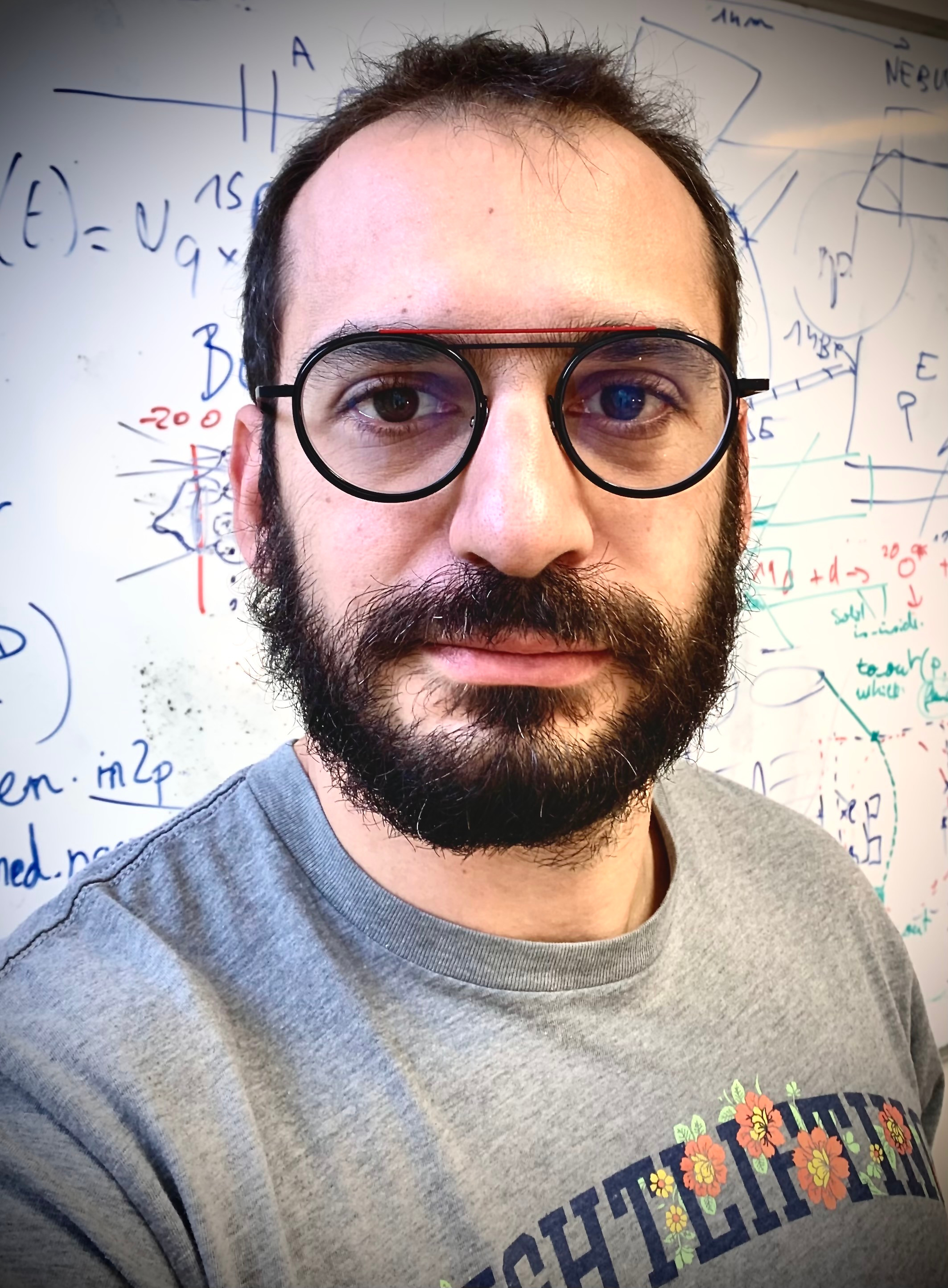 I am researcher at LPC Caen laboratory (Caen, France) within the Nuclear Structure Group. Our group focus on the study of exotic nuclei via direct reactions at high energy at RIKEN Nishina Center and at low energy at GANIL, ISOLDE and TRIUMF. I started the nptool framework for analysis and simulation of such experiments during my PhD at IPNOrsay and TITech,  continued development through a post-doc at the University of Surrey (Guildford, UK) and manage the current collaboration. I am involved in a number of detectors design and construction such as GRIT and STRASSE. 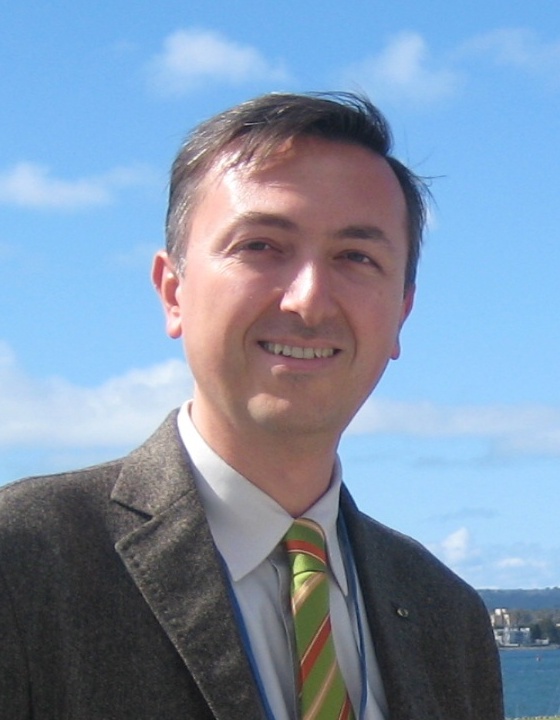 Alberto Broggi is General Manager at VisLab srl and a former professor of computer engineering at the University of Parma in Italy.  Widely considered a leading pioneer in the use of machine vision for automotive applications, Alberto has been actively engaged in autonomous driving research and development for about 25 years.
Alberto's visionary research ideas include many unique challenges that shaped the history of autonomous driving, starting in 1998; among them the first intercontinental autonomous driving test from Parma, Italy, to Shanghai, China, in 2010.
In 2015 Alberto's group, VisLab, was acquired by Ambarella, a silicon-valley based company specialized in Ultra HD video processing with the aim of bringing VisLab’s computer vision technologies into a low-power embedded chip.
A frequent keynote speaker at computer vision-related conferences, Alberto was awarded two European Research Council (ERC) grants and in 2017 he was honored with the IEEE Medal for Environmental and Safety Technologies “for leadership in vehicular environmental perception, and for setting worldwide milestones in safe and reliable intelligent vehicles.” In 2018, Popular Mechanics called Alberto’s patent for a self-driving car one of the “15 Patents That Changed the World.”

Dr Barry Sanders is Director of the Institute for Quantum Science and Technology at the University of Calgary and holds distinguished positions at international universities. His Bachelor degree is from University of Calgary and his PhD and subsequent DSc are from Imperial College London. Following postdoctoral positions in Australia and New Zealand, he joined Macquarie University Sydney in 1992, and then the University of Calgary in 2003, including as an Alberta Innovates Chair. Sanders’s contributions to quantum information and quantum optics theory are recognized through Fellowships of the Royal Society of Canada, the Institute of Physics (UK), the Optical Society of America and the American Physical Society. He is former Editor-in-Chief of the New Journal of Physics. 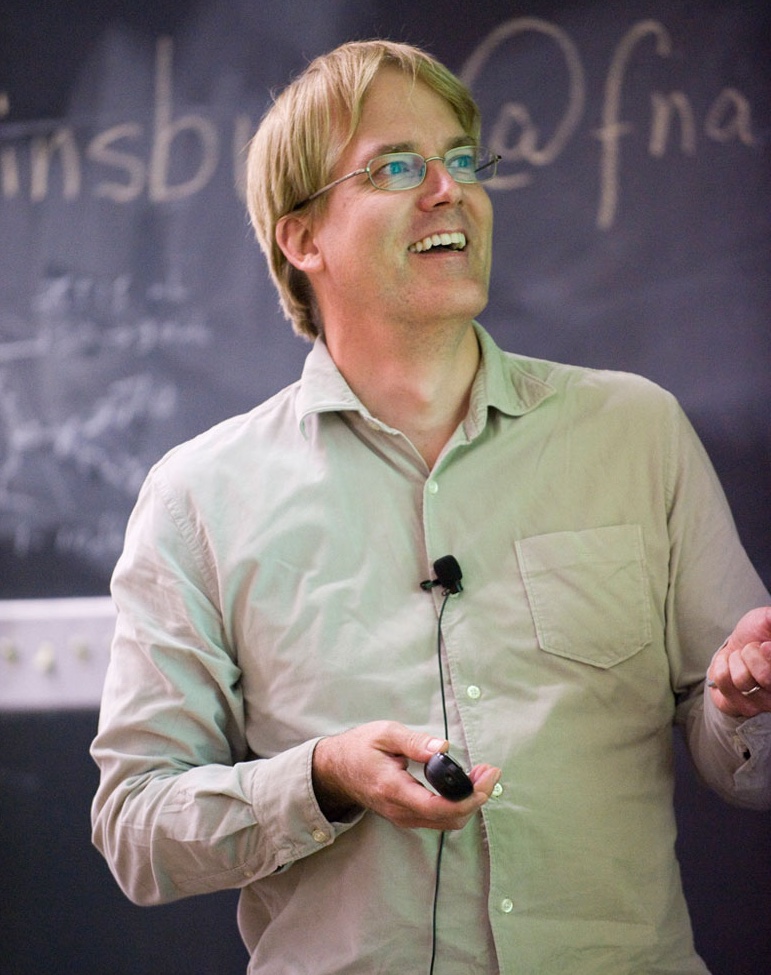 Dr Joe Lykken - Fermilab:
Quantum Computing: where is it going and what is it good for?

Joseph Lykken is Fermilab’s deputy director of research and leads the Fermilab Quantum Institute. A distinguished scientist and particle theorist at the laboratory, Lykken has researched string theory and phenomenology, and was a member of the CMS experiment on the Large Hadron Collider at CERN. He received his PhD from the Massachusetts Institute of Technology and began his tenure at Fermilab in 1989. Lykken has also been a professor at the University of Chicago, the University of Wisconsin, and the Universitat de Valencia.  He is a former member of the High Energy Physics Advisory Panel, which advises both the Department of Energy and the National Science Foundation, and served on the Particle Physics Project Prioritization Panel, developing a road map for the next 20 years of US particle physics. Lykken is a fellow of the American Physical Society and of the American Association for the Advancement of Science. 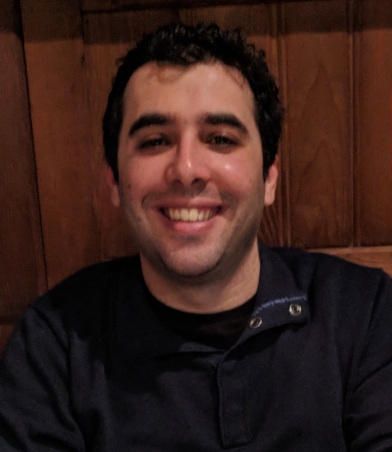 Josh is a Research Physicist at CERN and a member of the CMS collaboration.  He got his PhD from the Massachusetts Institute of Technology for his work on the measurement of the Higgs in di-photon decays, which contributed to the discovery in 2012.  He has also been a CERN fellow and a postdoctoral researcher at the California Institute of Technology.  His current research focuses on precision electroweak measurements at the LHC. 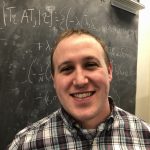 Dr Joshua Isaacson is a postdoctoral researcher a Fermi National Accelerator Laboratory within the Theory Department. His research focuses on improving event generators, through both physics and algorithmic improvements, to meet the precision needs of current and future experiments. He obtained his PhD from Michigan State University in 2017for his work on soft gluon resummation. 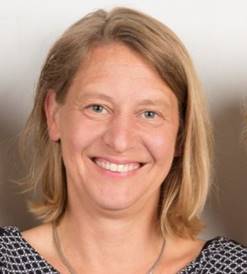 Dr Julia Fitzner - World Health Organisation:
How WHO helps to fight the COVID pandemic with data

Dr. Julia Fitzner is a medical doctor and graduate of the European Field Epidemiology Programme. She has been working  the World Health Organization since 2001. She currently leads the team for data and analysis in the Global Influenza Programme and the data management and acquisition team for the COVID19 response in the WHO Health Emergencies Programme.

Her work has focused on enabling data reporting and analysis from different sources, covering the whole cycle of defining surveillance objectives, data collection, data harmonization, analysis and reporting through different dashboards and reports. 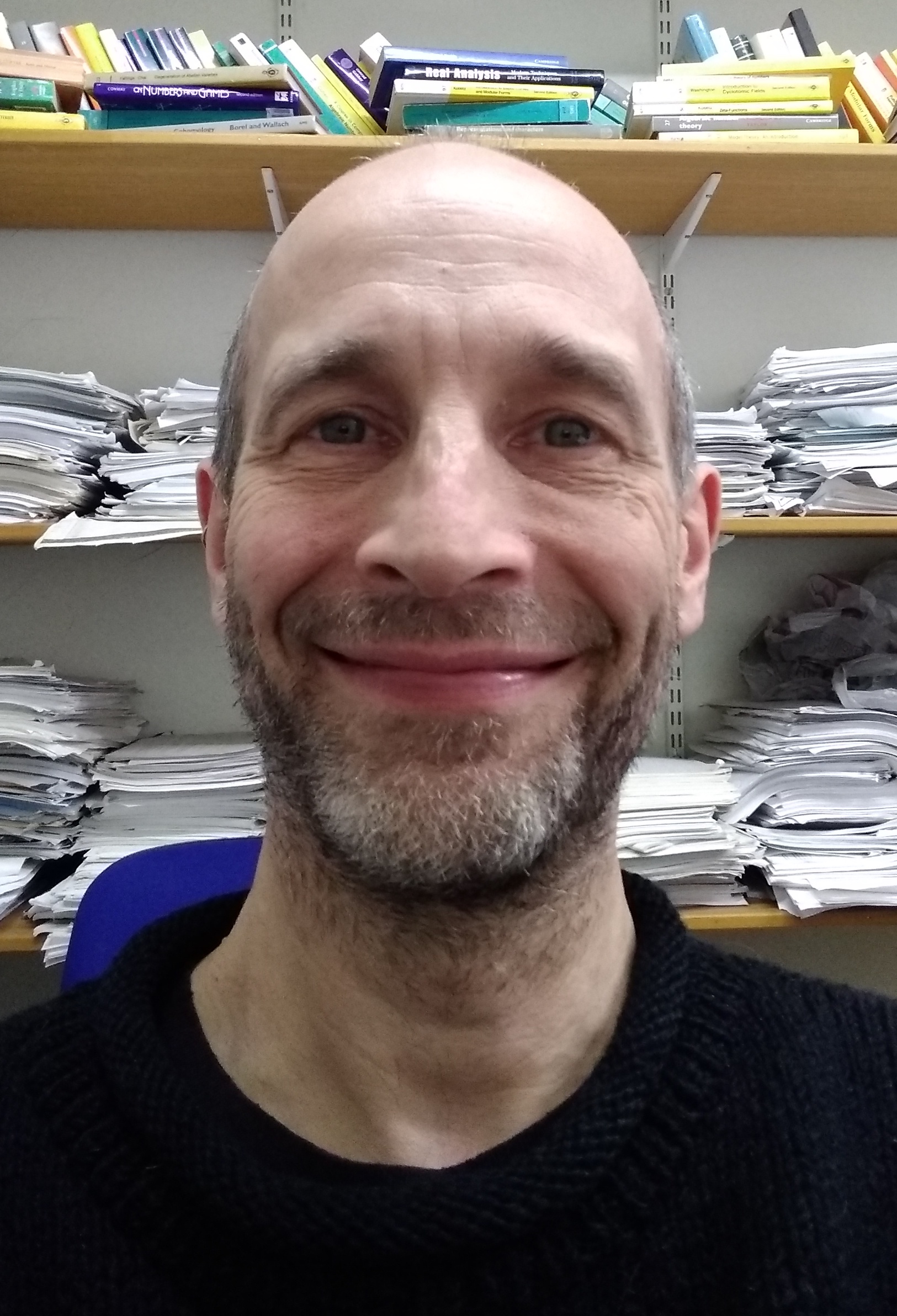 Kevin Buzzard is a professor of pure mathematics at Imperial College London. He spent 25 years doing research in number theory using pencil and paper but more recently has been trying to do it using a computer theorem prover.

Michael Spannowsky is Professor at Durham University and the Director of the Institute for Particle Physics Phenomenology, UK’s national centre for particle phenomenology. He has been working on various aspects of collider phenomenology and in particular on the development of novel reconstruction methods for new physics searches. At Durham University, he is leading a group that develops machine learning, tensor network and quantum computing algorithms for high-energy physics.