The 8th international workshop on Acoustic and Radio EeV Neutrino Detection Activities (ARENA 2018) will be hosted by the LNS-INFN, Via S.Sofia 62, I-95123 Catania, ITALY

Look at the "Proceedings" section and remember the next deadline for submission of proceedings: July 23, 2018.

This event is sponsored by: 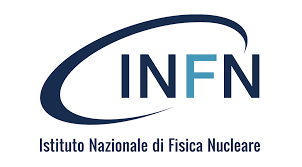