This edition aims to acknowledge the fundamental role of CERN in detector technologies for the worldwide community of particle physicists.

The RPC detection techniques were largely employed in elementary particle and astro-particle experiments. The workshop will focus on both the performance and possible upgrade scenarios of large RPC systems as well as applications outside the particle physics context.

The most challenging questions in physics are now related to the search for dark matter, long lived particles, astro-particle physics, and physics at high energy colliders. This calls for new challenges in detector layout, front end electronics, materials, gas mixtures, aging and new ideas for improving the detector’s performance in the domain of rate capability and space-time resolution.

The workshop will have invited reviews and selected contributions, as well as a poster session.

In agreement with the recent CERN council resolution of strong condemnation of the military invasion of Ukraine by the Russian Federation and in support of the Ukraine scientific community, the conference committee will make available financial support  for  Ukraine detector physicists who would like to join the workshop.

Statement of the CERN Council

“The 23 Member States of CERN reiterate their condemnation, in the strongest terms, of the military invasion of Ukraine by the Russian Federation and strongly condemn the statements by those Russian institutes that have expressed support for the illegal invasion of Ukraine. The CERN Council emphasised that the unprovoked and premeditated attack on Ukraine has caused widespread loss of life and a humanitarian crisis” 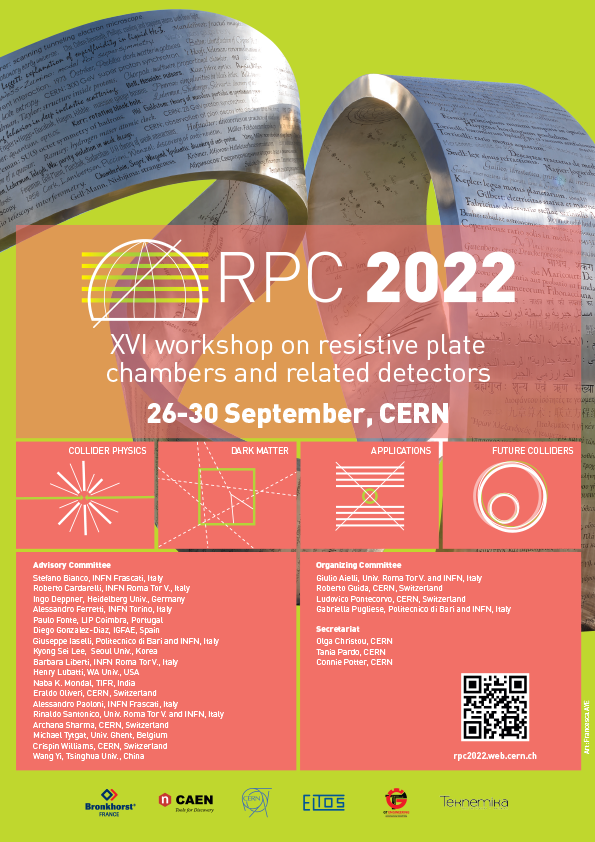