The International Workshop on Vertex Detectors (VERTEX) is a major annual series of international workshops for physicists and engineers from the high energy and nuclear physics community. VERTEX provides an international forum to exchange the experiences and needs of the community, and to review recent, ongoing, and future activities on silicon based vertex detectors. The workshop covers a wide range of topics: existing and future detectors, new developments, radiation hardness, simulation, tracking and vertexing, electronics and triggering, applications to medical and other fields.

The 25th edition of the series will be held on September 26th-30th 2016 at "La Biodola", a beautiful little bay on Elba Island. Participants are expected to attend the meeting for its full duration, arriving on the island on September 25th and leaving on October 1st. 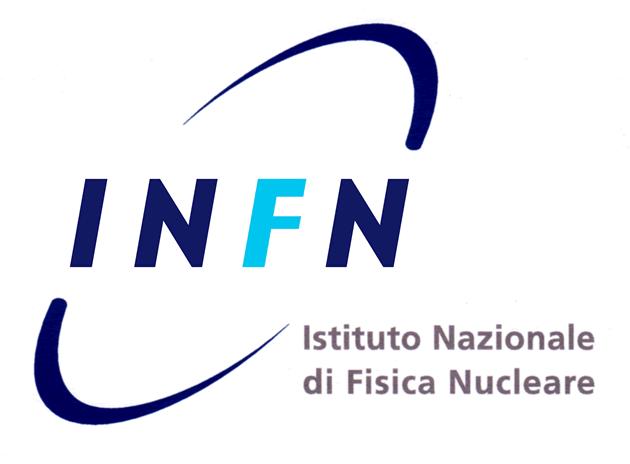 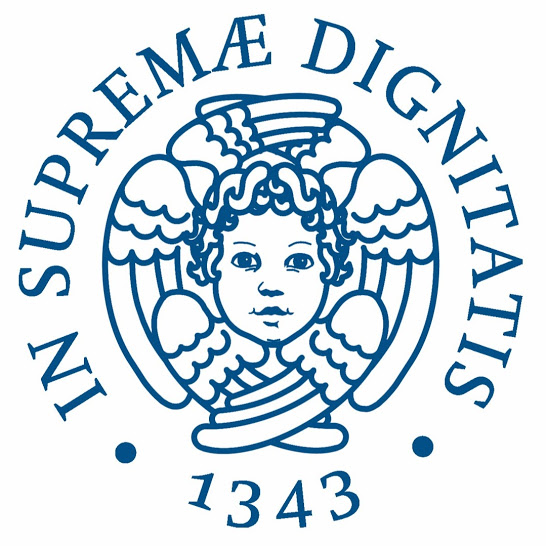 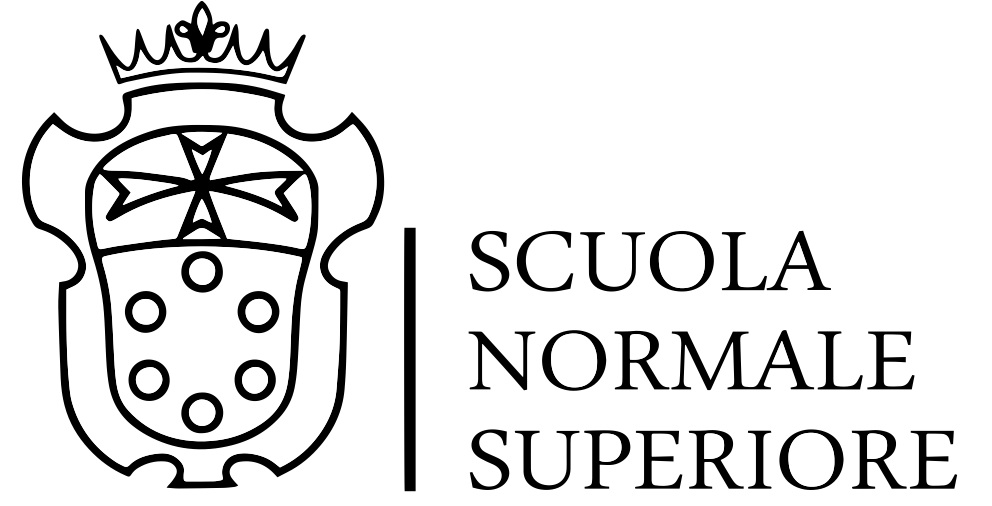 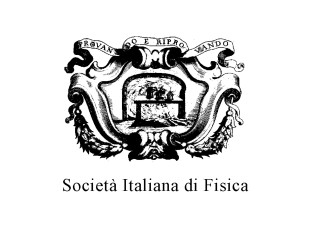