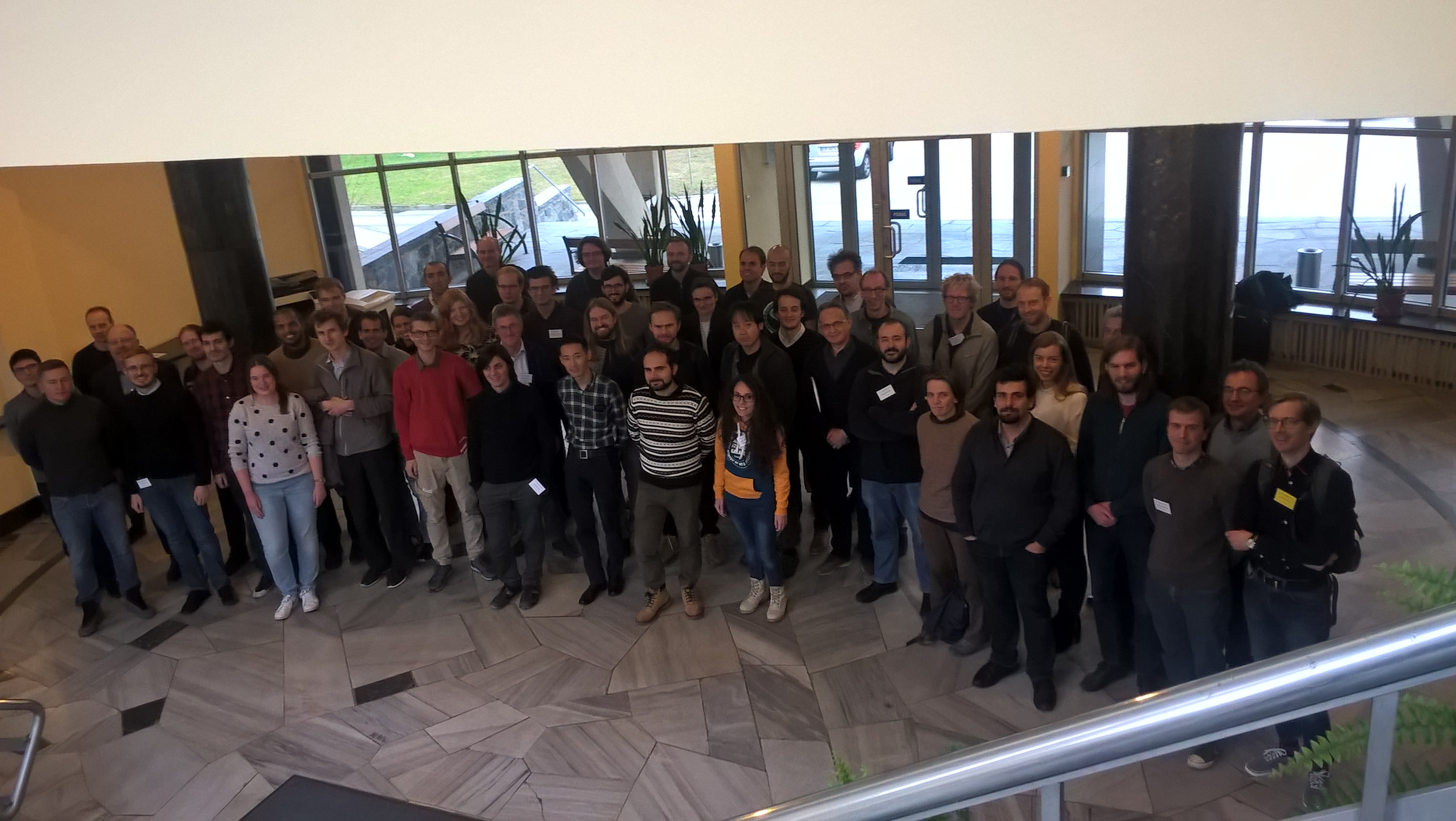 On Friday the 23rd of November there will be a tutorial on the use of existing software for the calculation of hadron scattering processes. The emphasis will be on programs that employ TMDs, for example those provided by TMDlib. The fixed-order program KaTie, and the parton shower program CASCADE will be addressed, as well as their merging.