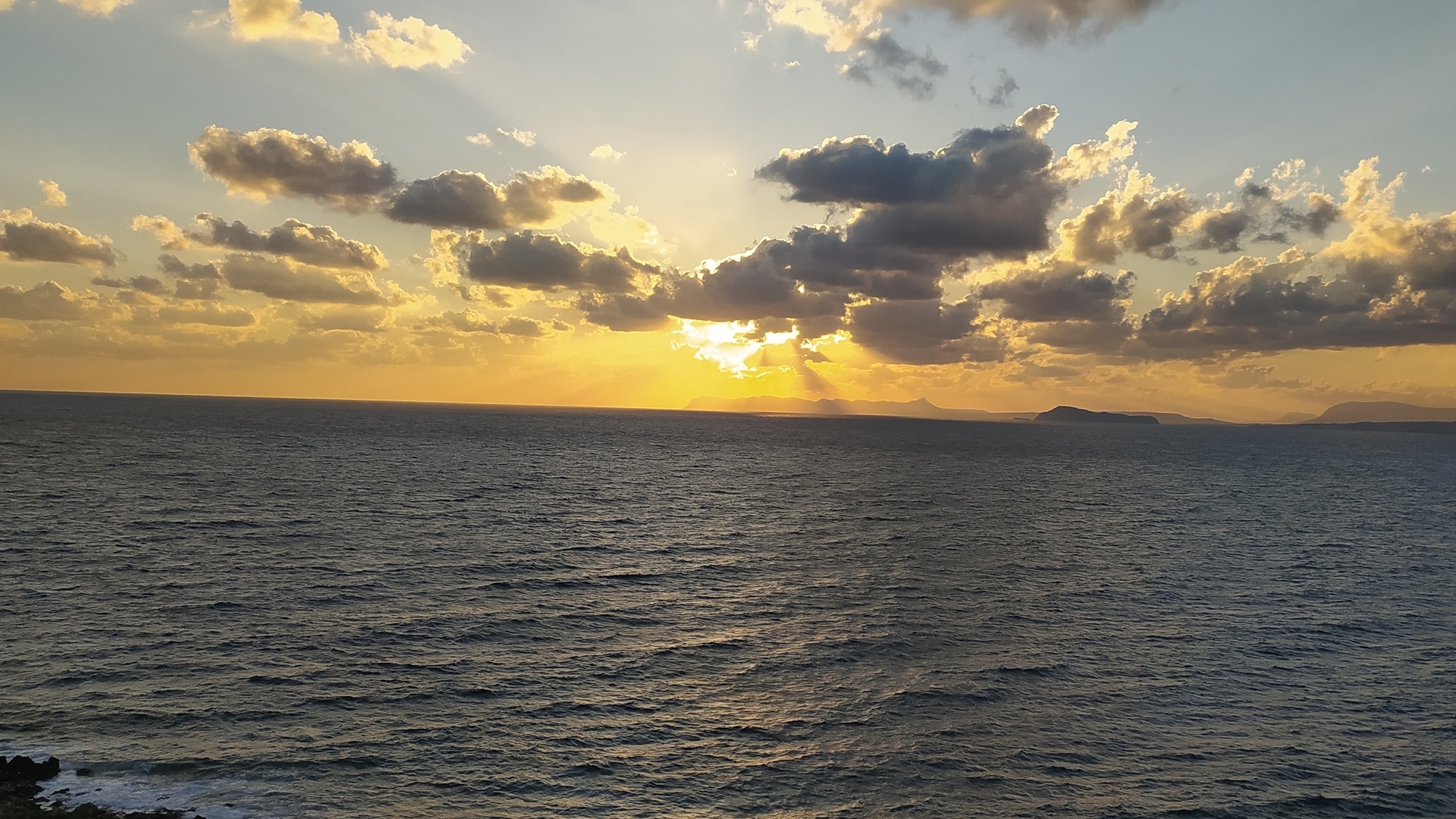 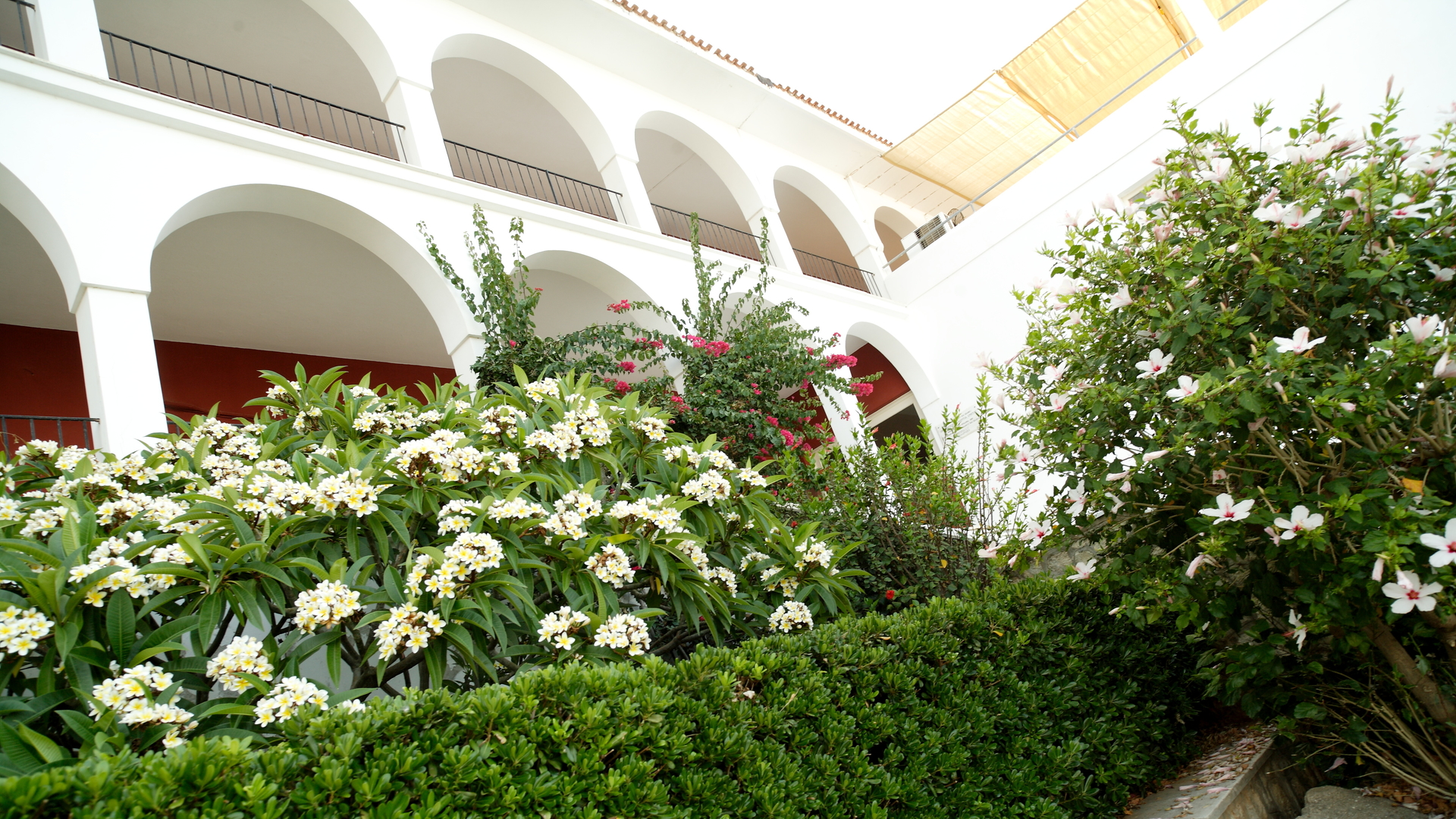 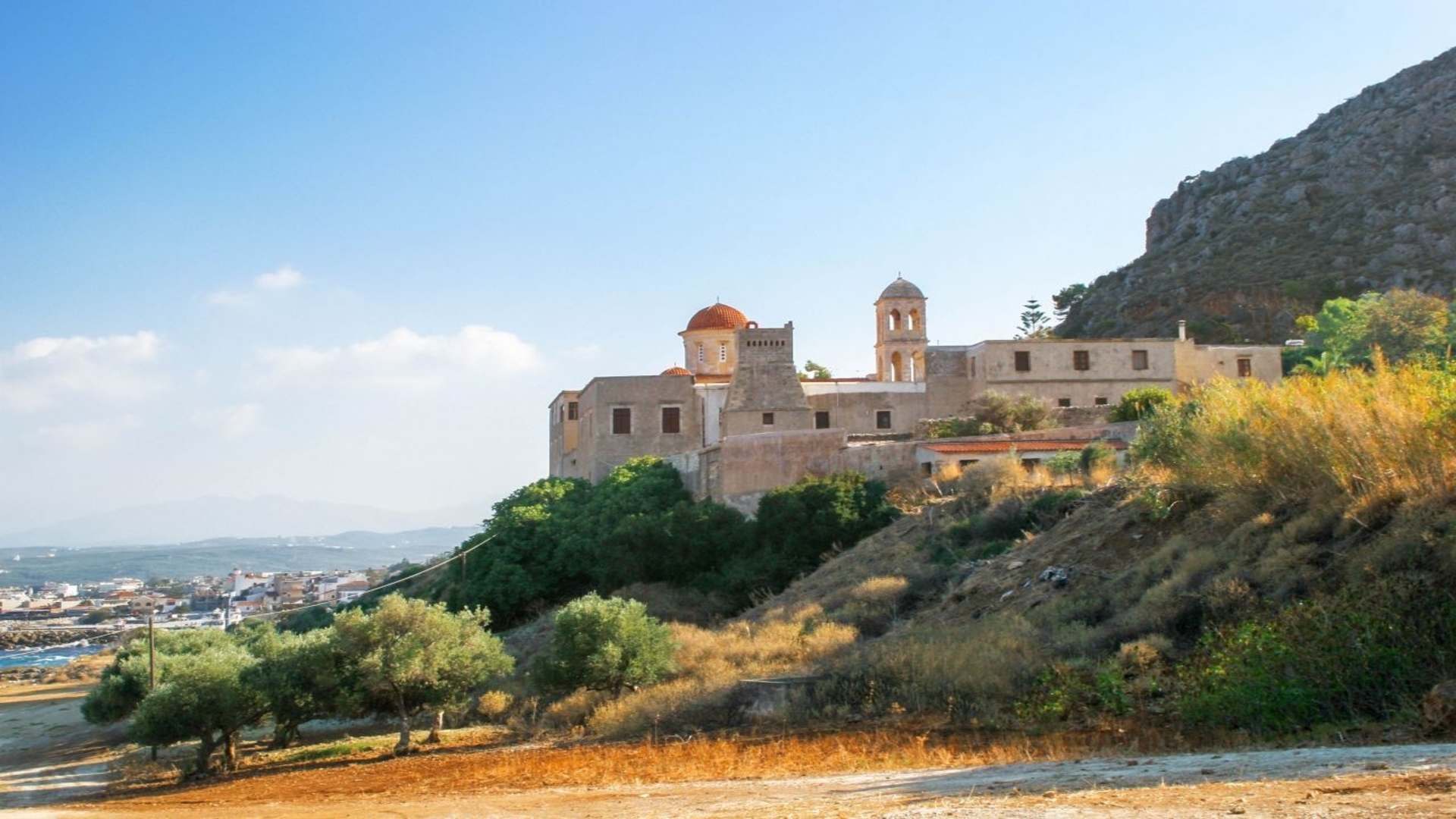 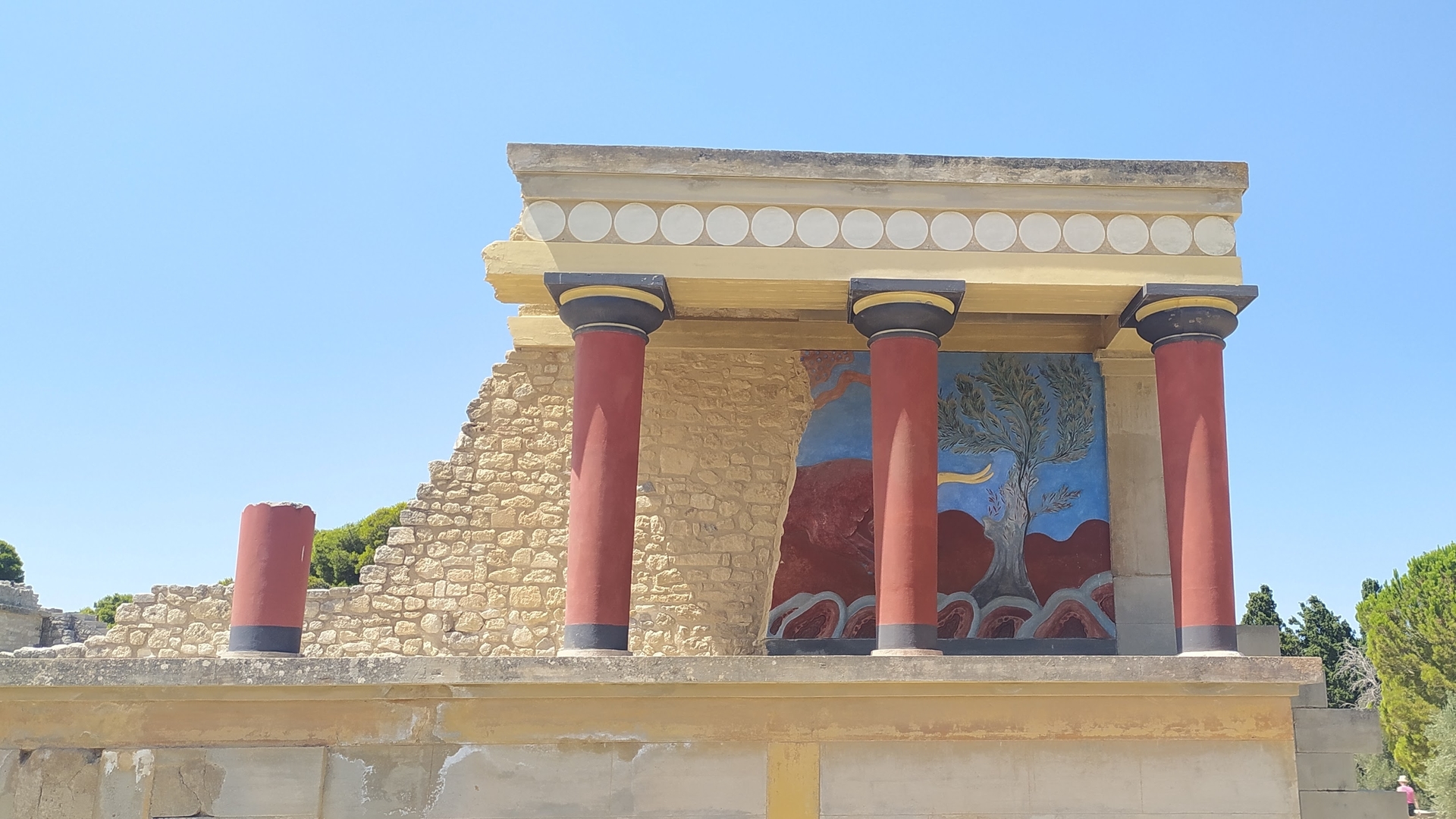 The International Conference on New Frontiers in Physics aims to promote scientific exchange and the development of novel ideas in science with a particular accent on interdisciplinarity. The conference will bring together worldwide experts and promising young scientists working on experimental and theoretical aspects of particle, nuclear, heavy ion and astroparticle physics and cosmology, with colleagues from other disciplines, for example, solid-state physics, mathematics, mathematical physics, quantum optics and other.

The conference will be hosted in the Conference Center of the Orthodox Academy of Crete (OAC), an exceptionally beautiful location only a few meters from the Mediterranean sea.