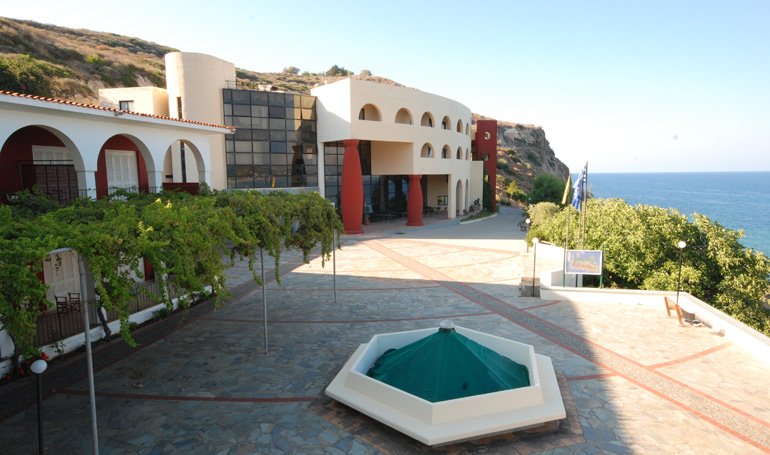 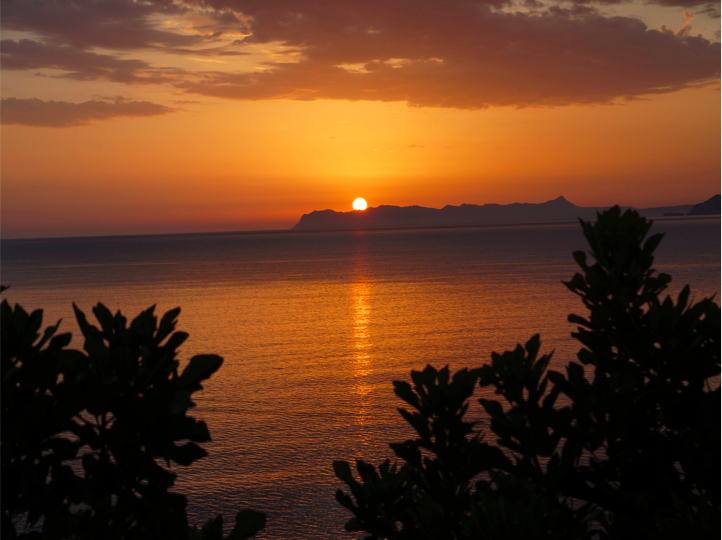 The pictures of the conference are now available via the link.